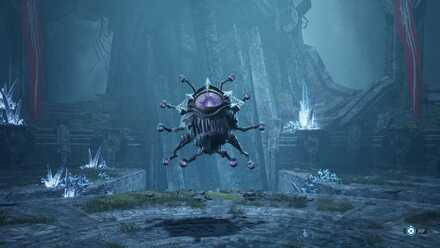 This is a strategy guide for beating Hagedorn, a boss in Dungeons & Dragons: Dark Alliance. Learn about Hagedorn's attack patterns, weaknesses, and tips and strategies for defeating them.

Hagedorn is a unique boss, that has no other monsters like it in the game. It is a Beholder that can have both close-range and long-range attacks. As a Beholder, it has powerful magic attacks that can make this battle a tough fight. 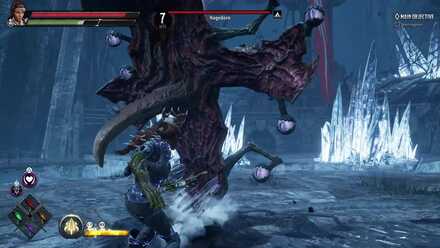 Hagedorn charges at you and takes a bite. It can bite multiple times in a row, dealing heavy damage to each bite. This attack can be parried and will give you an opening. 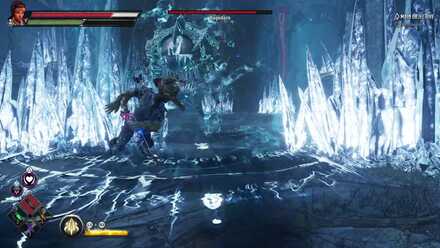 Hegadorn enters a portal at its feet and reappears near you, dealing damage upon exiting the portal. This is attack is telegraphed by a circle that appears below it. Every time it enters its portal, expect it to come out where you are and start dodging out of the way. 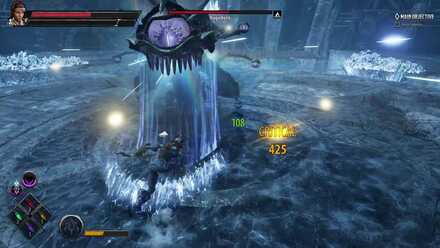 Hagedorn fires a wave of energy from its mouth forward. This attack does not deal a lot of damage but will push you back. 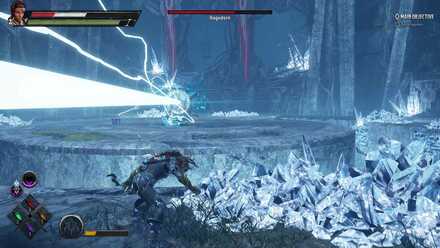 Hagedorn fires a beam of energy from its eyes three times in a row. It deals a lot of damage and can kill you in 2-3 hits. 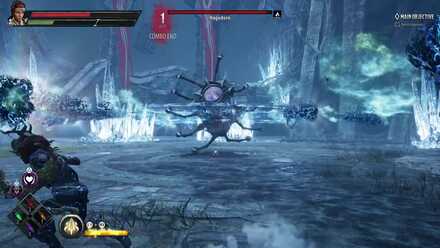 Hagedorn surrounds itself with a ring that fires energy balls all around it. Each ball does not deal too much damage but adds up to how many energy balls there are. 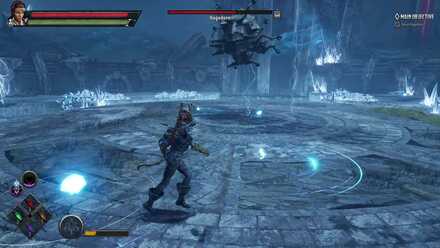 Hagedorn channels multiple lightning strikes all around the arena. This attack seems to be fire everywhere randomly, but with how much lightning there is, the player will likely be hit if standing still. Hagedorn is invulnerable while channeling this attack. 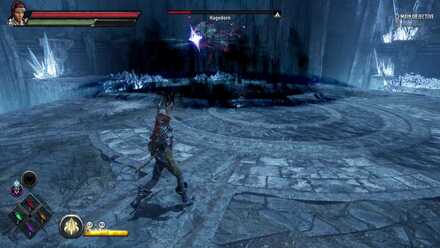 A large circle appears around Hagedorn, and after a short time, Hagedorn fills the circle with dark energy. This is one of Hagedorn's toughest attacks to avoid. This attack can instantly kill you at full health if you are caught inside. Running out of the circle when it first appears is your best bet of avoiding the damage. 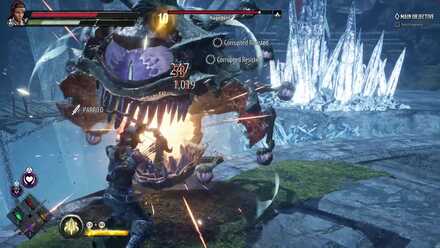 Hagedorn's bite is one of the only attacks it has that the player can parry. Parrying this attack will give an opening to the player to attack. Even if you fail the parry, blocking the attack is still effective.

Wait for Hagedorn to Exhaust 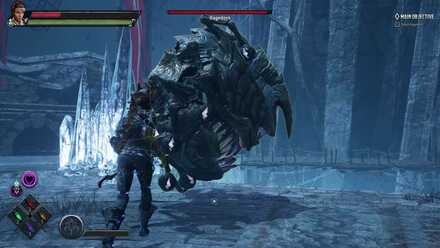 After performing several attacks, Hagedorn will exhaust itself and will become vulnerable. This is the best time to get ready for your best attacks. If you can't find an opening to attack or pull of your stronger attacks, keep dodging Hagedorn's attacks until it turns yellow.

Know when to Close or Gain Distance 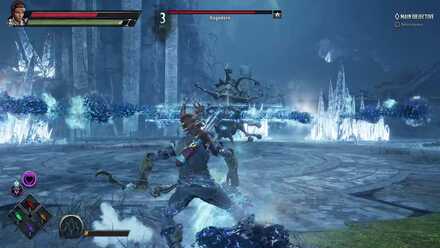 In order for us to make the best articles possible, share your corrections, opinions, and thoughts about 「How to Beat Hagedorn | Boss Fight Guide | Dungeons & Dragons: Dark Alliance」 with us!