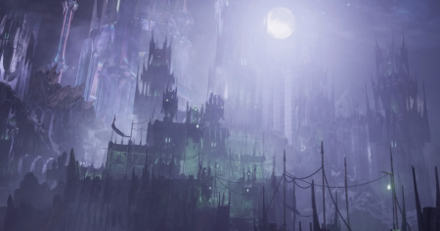 This is a walkthrough for An Infernal Dispute, Act 1 of The Order of the One Light in Dungeons & Dragons: Dark Alliance. Learn more about the objectives of this quest, available rewards, tips for completion, locations of attribute shrines, as well as boss fight strategies!

Reach the gateway to the Wounded Mountain

Defeat the guardian of the Wounded Mountain

Retrieve the Netherese Keystone at the gateway to the Wounded Mountain

Retrieve the Netherese Keystone outside the Blackburn Gate

Defeat the stygians within the Blackburn Caverns

Retrieve the Netherese Keystone inside the Blackburn Caverns

Reach the entry to the broken bridge

Retrieve the Netherese Keystone at the entry to the broken bridge

Place all four Netherese Keystones to deactivate the magical barrier

Find the stygian siege commander within the outer fortress

Do Not Attempt Early 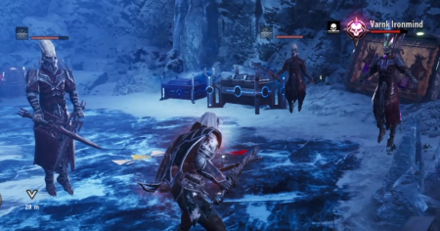 While you might be tempted to attempt these missions right after the Companions of Icewind Dale, it is highly recommended you do this AFTER finishing The Goblin's Shard and Verbeeg Jamboree. Some of the enemies here are fast, quick, and hits hard unlike most of the enemies you have faced so far. 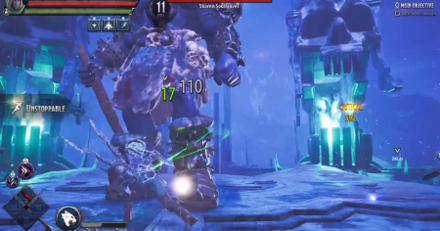 Despite his huge size, he's not exactly that difficult to defeat. Take care of his minions fast and then hit him hard.

In fact, if you've leveled up Drizzt enough and has a good weapon equipped (120+ Power), you can beat him in under 30 secs. Use your Ultimate Skill to defeat the minions fast, then activate Blink and Cloud of Daggers to quickly dispose of him.

Register as a member and get all the information you want. (It's free!)
Login
Opinions about an article or post go here.
Opinions about an article or post
We at Game8 thank you for your support.
In order for us to make the best articles possible, share your corrections, opinions, and thoughts about "An Infernal Dispute Act Guide and Walkthrough | Cultists Urns Locations" with us!
When reporting a problem, please be as specific as possible in providing details such as what conditions the problem occurred under and what kind of effects it had.