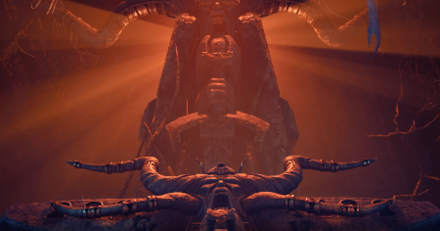 This is a walkthrough for The Broken City, Act 2 of The Mask of Kelvin in Dungeons & Dragons: Dark Alliance. Learn more about the objectives of this quest, available rewards, tips for completion, locations of attribute shrines, as well as boss fight strategies!

Reach the entrance to the Broken City

Defeat the monsters at the entrance to the Broken City

Retrieve the Netherese Keystone at the entrance to the Broken City

Defeat the monsters protecting the Netherese Keystone at the fallen arena

Retrieve the Netherese Keystone at the fallen arena

Defeat the enemy forces at the floating tower

Pick up the Netherese Keystone at the floating tower 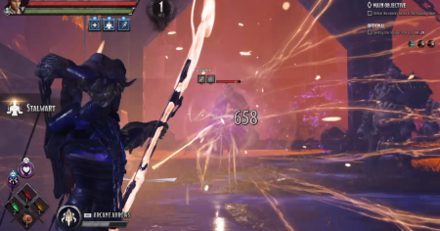 In this level, you will encounter waves of trolls which are not that easy to kill. Focusing your attack power and making sure you them with hard hitting moves will be key here. Do not be stingy on using your abilities and your Ultimate as well. 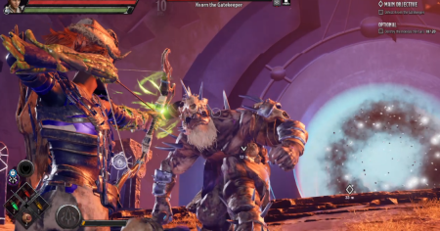 Like many of the giants you've faced so far, Kvorn is painfully slow which works to your advantage no matter which character to use. Combo him up up close or ranged and just dodge his foot slams or rushing attack.

In order for us to make the best articles possible, share your corrections, opinions, and thoughts about 「The Broken City Act Guide and Walkthrough | Noxious Troll Sacs Locations | Dungeons & Dragons: Dark Alliance」 with us!