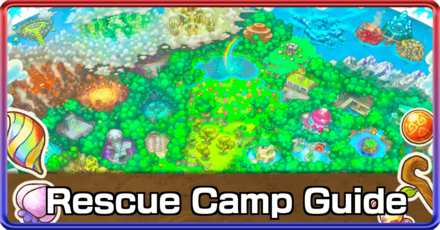 This is a list of Rescue Camps in the game Pokemon Mystery Dungeon DX for the Nintendo Switch. Read on to find out how to unlock each Rescue Camp and what Pokemon you can recruit with each Rescue Camp!

What are Rescue Camps? 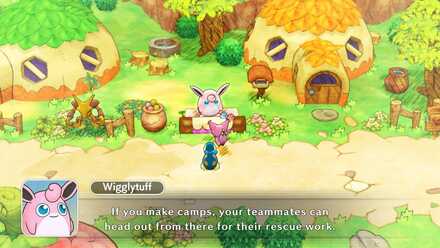 Rescue Camps allow the player to recruit Pokemon found in Dungeons. If you haven't purchased the Rescue Camp a certain Pokemon can live in, you won't be able to keep recruited Pokemon in your team after leaving a Dungeon.

How to Recruit Pokemon

Sometimes, after defeating an enemy Pokemon, they will want to join your team. If you encounter a stranded Pokemon in a Dungeon, you can give them an Apple or Big Apple, which will cause them to definitively join your team. However, if you don't have that Pokemon's Rescue Camp, they will leave your team after exiting the Dungeon. At this time, they will give you a money reward instead, with the amount depending on the length of time they spent with your party.

How to Unlock Rescue Camps

Until clearing the game's third Mission, defeating Skarmory at Mt. Steel, the player cannot recuit any Pokemon. After clearing this Mission, Rescue Camps will be unlocked, allowing the player to rescue Pokemon encountered in Dungeons.
Mission 3: Rescue Diglett at Mt. Steel Story Walkthrough 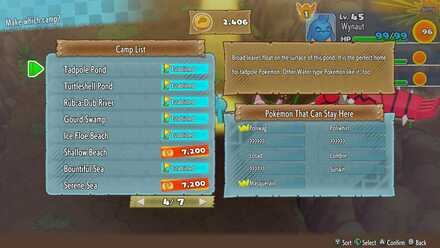 The Wigglytuff Orb allows you to contact Wigglytuff and buy camps while you are in the dungeons. This is useful for when you recruit a Pokemon whose camp isn't unlocked yet. If you have a Pokemon with the Bargain Rare Quality, you will be able to get a discount on all the camps. This will save you a lot of money if you will buy in bulk. 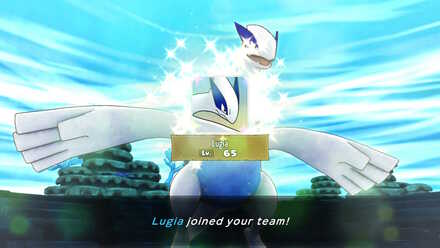 All the Legendary Pokemon except Mew have their respective Rescue Camps unlocked after recruiting them. Lugia in this case unlocks Deepsea Current after beating him in the 99F of Silver Trench.

Which Camps Should I Get?

Camps That Can House Pokemon You Want

The most important camps to get are the ones that can house the Pokemon that you want in your team.

Camps That Are Cheap

If you are not sure about the Pokemon you want in your team, you should start with the cheaper Rescue Camps. This way, lots of different kinds of Pokemon can join your team!

Camps for Pokemon That Will Join After Finishing a Job 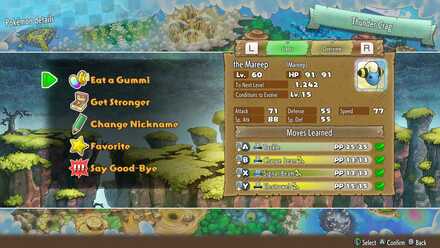 The Pokemon that would normally join your team after you finish their job will not be able to join unless you have their respective Rescue Camps, so prioritize these camps when you take these jobs.

Examples of Pokemon That Will Join After Finishing Their Jobs

Post (2 Comments)
Opinions about an article or post go here.
Opinions about an article or post
We at Game8 thank you for your support.
In order for us to make the best articles possible, share your corrections, opinions, and thoughts about "List of Rescue Camps" with us!
When reporting a problem, please be as specific as possible in providing details such as what conditions the problem occurred under and what kind of effects it had.