This is a guide to completing Gem Royalty, a request in New Pokemon Snap (Pokemon Snap 2) for the Nintendo Switch. Here you can find what kind of photo you need, and how to take it, in order to clear Gem Royalty, as well as the reward! 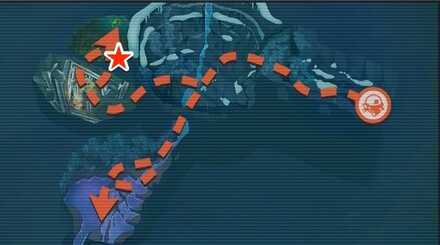 Cave Walkthrough: List of Pokemon and How to Unlock

How to Clear Gem Royalty

1. Head to the Alternate Route 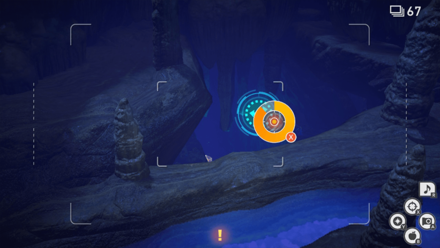 Start Cave at Research Level 3. Wait until you descend down the cave and head to the alternate route.

2. Throw an Illumina Orb at the Hidden Crystabloom 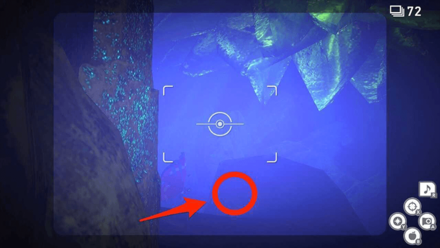 Immediately after entering the last area, look to your left throw an Illumina Orb behind the rock formation to illuminate a hidden Crystabloom.

As shown in the above image, you can throw the orbs to where the red circle is located. 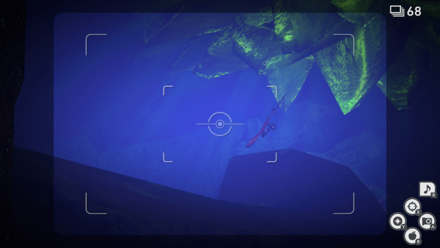 If done correctly, a Vivillon should emerge from the rock formation. If it does not appear, restart the course and try again. 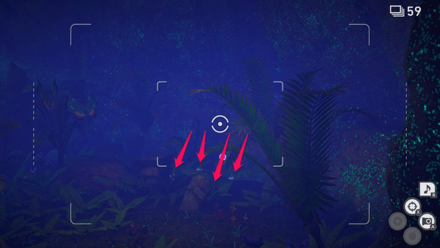 Once you reach the last area of the course, throw Illumina Orbs at the four Carbinks. You need to throw a lot these orbs to hit some of them that are hiding behind the ruins.

The four Carbinks will move at a particular location 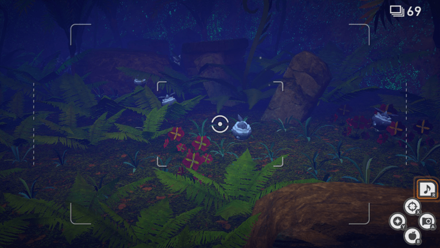 If done correctly, all four Carbinks should emerge from their hiding spots and gather in a specific formation as shown in the above image. 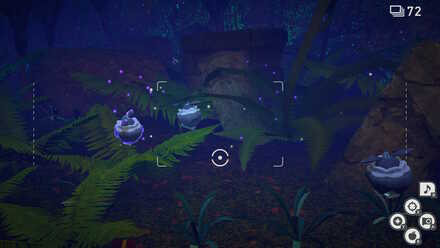 Point the reticule at one of the Carbinks and play the Melody. The Pokemon will dance on the spot and eventually, Diancie will appear from one of the ruins.

5. Throw an Illumina Orb at Diancie 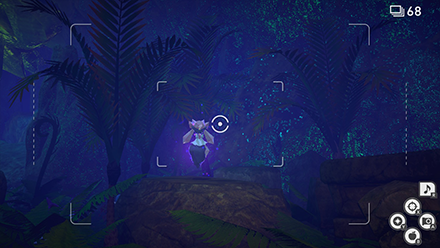 Throw an Illumina Orb at Diancie and wait until the Pokemon starts to create a gem.

Position Yourself Behind Diancie and Carbink 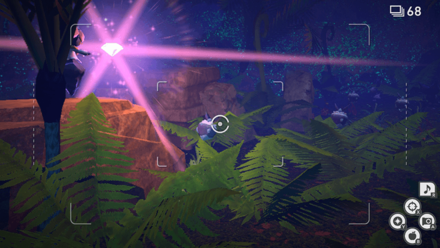 As soon as Diancie is about to create the gem, you need to position yourself behind it and the Carbinks. Use Turbo and look behind to get this angle as shown in the image above.

6. Take a Photo of the Carbink and Diancie 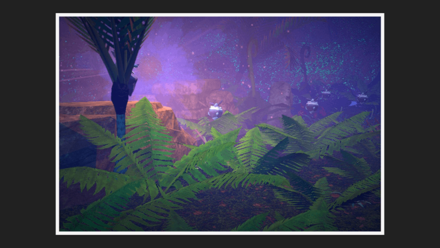 Wait for Diancie to destroy the pink gem and take a photo of it along with the Carbink reacting and dancing to it to complete the request.

Note that it is not required to have all four Carbinks in the photo, you just need to have both Diancie and the Carbink near it to get the required photo.

Register as a member and get all the information you want. (It's free!)
Login
Opinions about an article or post go here.
Opinions about an article or post
We at Game8 thank you for your support.
In order for us to make the best articles possible, share your corrections, opinions, and thoughts about "How to Clear Gem Royalty Request Walkthrough" with us!
When reporting a problem, please be as specific as possible in providing details such as what conditions the problem occurred under and what kind of effects it had.