Boss Guide: How to Beat All Bosses | Valheim

This is a guide to the five bosses in Valheim. Learn tips for summoning and defeating all bosses, as well as boss attack patterns and recommended equipment for each boss battle!

How Many Bosses Are There?

There are a total of five Bosses in the current version of Valheim. Each of these Bosses must be defeated to progress through the game, making the journey to find and defeat each boss equivalent to a chapter of the full story of Valheim.

The five bosses include the deer Eikthyr, the giant tree The Elder, the ooze Bonemass, the dragon Moder, and the current final boss, the troll king Yagluth.

What Happens When You Beat Yagluth?

Upon defeating Yagluth, players will receive a Yagluth Trophy and three Yagluth Things. Hanging the Yagluth Trophy grants a stat bonus like the other Boss Trophies, but does not provide a clear ending to the game.

The Yagluth Things currently do not have any effect in-game, and their description calls them a “placeholder item,” so we're expecting these items to be replaced with a new item in a later update, which will likely help players continue to the next stage of the game.

How to Locate Bosses

Find the Vegvisirs and thier Altars 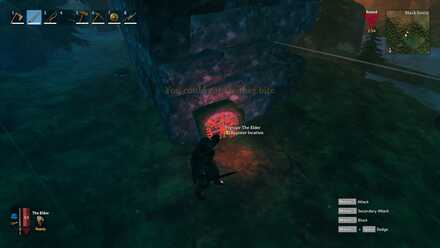 In order to fight the bosses, you will first need to find their altars to summon them. This can be difficult as their altars are not marked on the map in the beginning. If you want the boss' location marked on your map, you can try finding their Vegvisirs. These are runestones you can find in the world, usually located in specific areas and will mark the corresponding boss' altar. Each boss altar has more than one Vegvisirs that marks them, making it easier to find than just finding the altar.

How to Summon All Bosses

The next step after locating the boss' altar is to offer a specific item as sacrifice. The sacrifice will differ from boss to boss and will be hinted at by the runestone at the altar.

How to Beat All Bosses 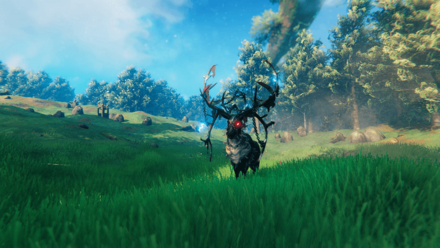 Valheim's first boss is Eikthyr, a lightning-infused deer that calls the Meadows its home. While not especially difficult, this fight serves as a great tutorial about Valheim's various combat and stamina mechanics. 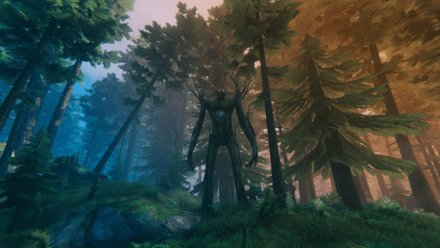 The Elder is a gigantic tree monster that resides in the Black Forest and is the second boss of Valheim. It is recommended that you craft Bronze Armor and Fire Arrows for its fight. 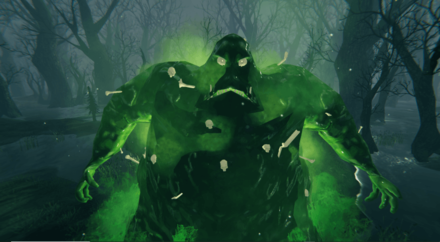 Bonemass is located in the Swamp and is the third boss of Valheim. FIghting this giant mass of bone and slime can be a daunting task without the proper gear and preparation! 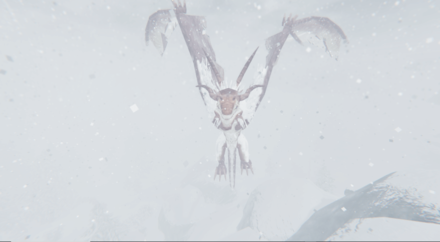 Moder is Valheim's fourth boss, and calls the Mountains its home. It is recommended that you craft and fully upgrade the Wolf Armor Set, and stock up on Poison and Obsidian Arrows for its fight. 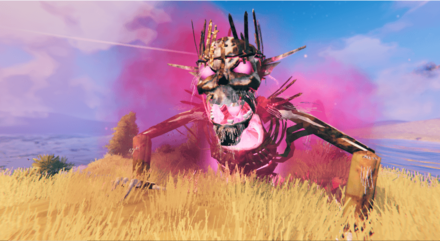 Yagluth is the ruler of the Plains, and is the fifth, and final boss of Valheim. This particular boss is, by far, the strongest out of all bosses in the game. Make sure you craft and upgrade endgame equipment first before summoning it!

What Happens When You Beat a Boss? 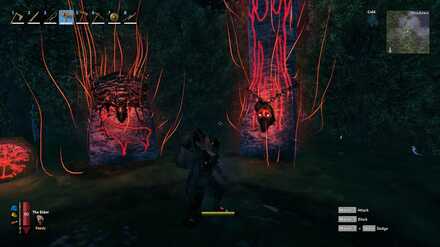 Which Forsaken Power to Equip?

A Progression Item is Dropped

Another drop that is guaranteed when beating the boss is an item that will help you progress through the game. These can be items that will unlock you new recipes for equipment that can help you gather new resources or items that unlocks a dungeon for you. Whatever this item is, it will help you get better material for you to progress with! 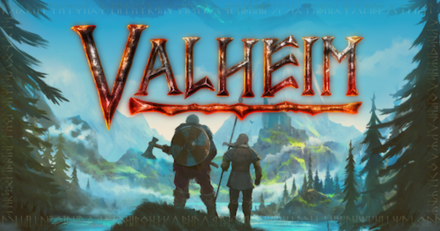 In order for us to make the best articles possible, share your corrections, opinions, and thoughts about 「Boss Guide: How to Beat All Bosses | Valheim」 with us!