Is Valheim Coming to PS4, Xbox One, or Switch? | Console Release Date | Valheim 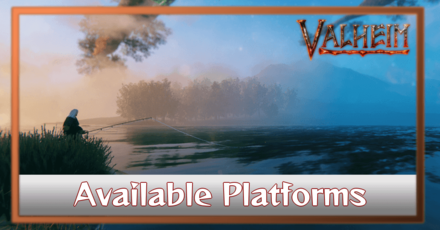 This is a guide on the Available Platforms for Valheim. Learn if it will be coming to Xbox, PS4, or Switch and what other platforms is it currently available on!

Valheim Release For PS4, Xbox One, and Switch

No Plans for Console Release 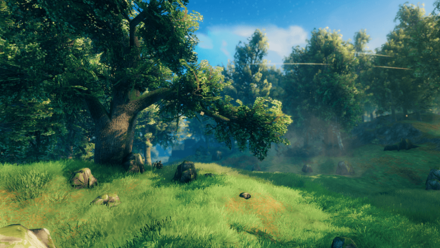 At the time of writing this, the official Valheim website has stated that they have no plans on releasing Valheim on any of the console platforms, such as Xbox One, PS4, and Switch on their FAQs. The chances are pretty slim, especially as they are focusing on completing the game as it is an Early Access title. But they not ruling out the possibility of bringing Valheim to consoles in the future.

All we can do is hope that the high sales and great demand for it will put console release on their roadmap in the future. 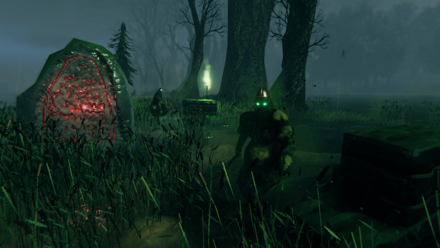 The only platform Valheim is currently available is on PC. It is available on the Steam store as an Early Access game. What is Early Access? It means that the game is available to buy in an early Alpha or Beta state with incomplete content and features, and is going to be updated constantly.

Just like most games, Valheim is a Windows playable game. Just like every other game on Steam, you should have no issues running on Windows, so long as your computer has the right specs for it.

Rejoice Linux users, an up-and-coming title that runs on Linux is here! Unlike a lot of games available on PC, Valheim can run on Linux, so Linux users won't need to use emulation just to enjoy this game!

In order for us to make the best articles possible, share your corrections, opinions, and thoughts about 「Is Valheim Coming to PS4, Xbox One, or Switch? | Console Release Date | Valheim」 with us!