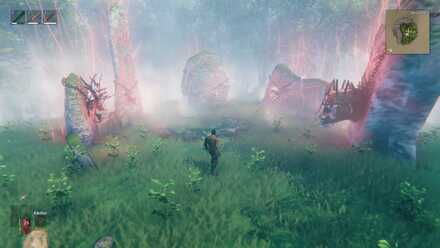 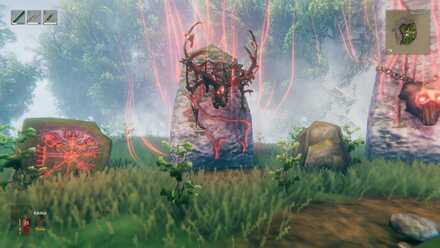 Especially useful for when you die and you need to run to your corpse, along with the corpse run buff, this ensure that you have a large pool of stamina to run with. 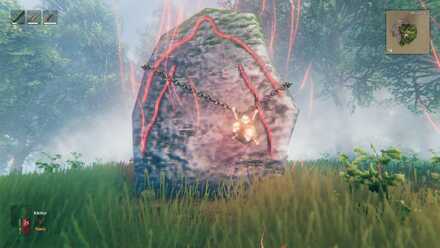 As of now, the best power for combat has to be the Bonemass' power. Since most enemies do physical damage, and all bosses except for Yagluth have attacks that deal physical damage, this move ends up being useful against majority of the foes.

As mentioned above, this buff is not useful against Yagluth, so it's recommended to switch to Eikthyr's power in order to be able to run more.

Register as a member and get all the information you want. (It's free!)
Login
Opinions about an article or post go here.
Opinions about an article or post
We at Game8 thank you for your support.
In order for us to make the best articles possible, share your corrections, opinions, and thoughts about "Best Forsaken Power | Which Forsaken Power to Equip?" with us!
When reporting a problem, please be as specific as possible in providing details such as what conditions the problem occurred under and what kind of effects it had.