Part 4: The Mountain and Moder | Walkthrough and Progression Guide | Valheim 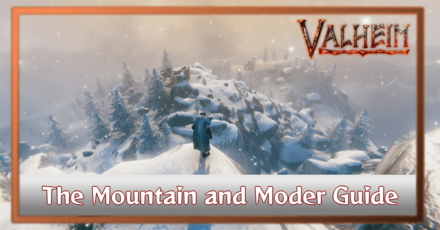 This is part four of our Walkthrough and Progression Guide for Valheim. Read on to learn important tips and strategies to overcome the Mountains and its boss, Moder!

Stock Up on Frost Resistance Mead

The Mountain biomes apply the Freezing Debuff to anyone who dares to venture up their peaks! You can nullify this debuff early on by stocking up on Frost Resistance Mead. This mead is also vital for Moder's boss fight later on.

Fortunately, three ingredients for its Mead Base are located within the Swamp and Black Forest biomes. The last ingredient, Honey, is obtained from Beehives.

Search for Silver Ore in the Mountains

Defeating Bonemass rewards you and your allies with Wishbones. This special item shares the same equipment slot as Megingjord, and is primarily used to detect hidden treasure throughout Valheim — This includes Silver Ore deposits in the Mountains as well! 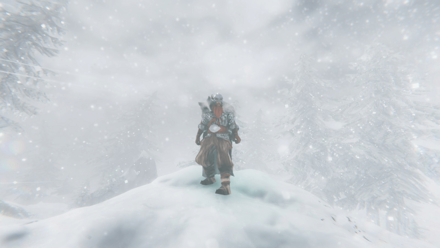 Once you've mined at least 44 Silver Ores, place them in the Smelter to refine them into Silver and make the Wolf Armor Set.

We recommend making the Wolf Armor Chest first so you can explore the Mountains without needing the Mead. If you're lucky and managed to obtain a Wolf Trophy early on, you can easily make the Wolf Cape first for less needed materials instead.

The Drake Helmet requires two Drake Trophies to craft, so prepare a good stock your preferred arrows for some Drake hunting in the Mountains! 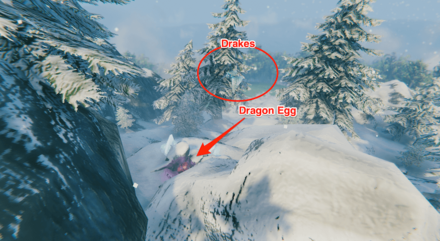 Three Dragon Eggs are required to summon Moder later on. Take note that Dragon Eggs are the heaviest items in Valheim (200 weight) and cannot be transported via Portals.

Having the Megingjord at this stage of the game helps a lot. Buy one from The Trader if you haven't yet!

Stock Up on Arrows 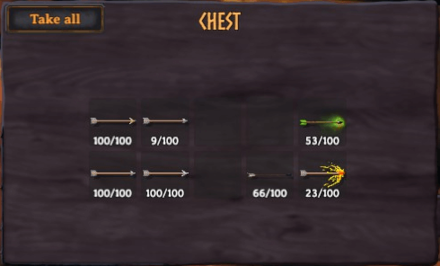 The Mountain biomes are homes to flying monsters named Drakes. Make sure you always bring at least a full stack of Flinthead, Bronzehead, or Ironhead Arrows with you! 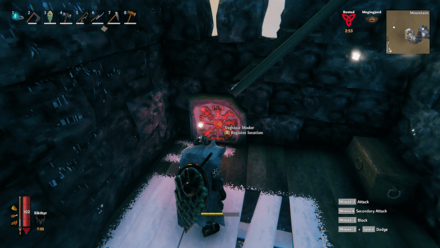 Keep an eye out for Moder's Vegvisirs in the Mountains. These are typically found near derelict stone structures and wood cabins — especially if they're guarded by Draugrs or Skeletons.

Hunt Drakes for their Freeze Glands and Trophies 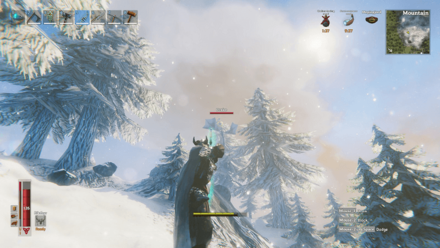 Aside from their highly coveted Trophies, Drakes also drop Freeze Glands, which is used to craft items such as the Frostner and Frost Arrows.

Craft and upgrade a Draugr Fang 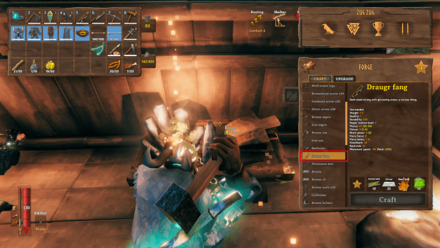 The Draugr Fang is an amazing bow that applies Poison damage regardless of which arrow you use. Consider making this immediately after the Wolf Armor Set. 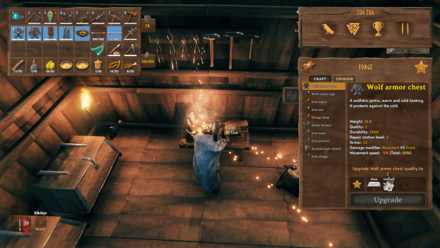 Take your time and upgrade your new armor for a much-needed boost in defense. With the exception of Drakes, monsters in Mountain biomes exclusively deal physical types of damage.

Moder, in particular, deals an incredibly high amount of physical damage on the ground with its Claw Swipe and Bite attacks. 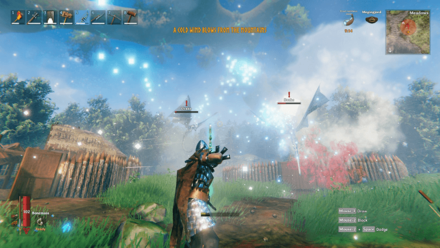 New raids are unlocked since you've already defeated Bonemass at this stage of the game.

Drake Raids, in particular, encase your base in a mist that applies the Freezing Debuff for the duration of the raid! Make sure you stock up on Frost Resistance Mead your base as soon as possible.

Gather Obsidian from the Mountains 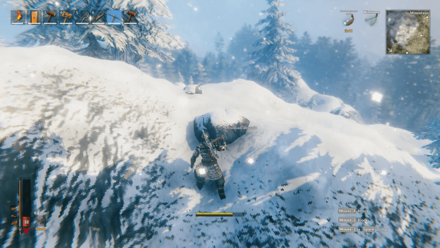 Obsidian is a type of stone that is primarily used to craft Obsidian, Poison, and Frost Arrows. Consider mining a good chunk of these to craft some of the best arrows in the game!

How to Summon and Defeat Moder 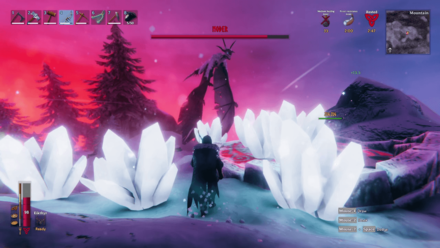 Once you've cleared all of the Key Objectives above, it's time to fight Valheim's fourth boss!

Click the button below to see our in-depth guide against Moder:
Moder Boss Guide

In order for us to make the best articles possible, share your corrections, opinions, and thoughts about 「Part 4: The Mountain and Moder | Walkthrough and Progression Guide | Valheim」 with us!