Ships and the Sea Release Date and Update Info | Valheim 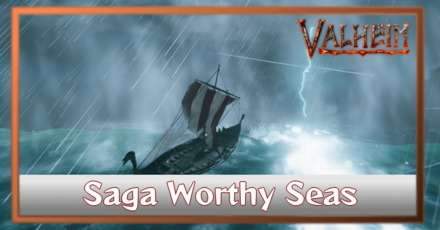 This article is about Ships and the Sea, the third of four major updates for Valheim in 2021. If you want to know about what it includes as well as when it will be released, read on!

Ships and the Sea Release Date

No Release Date Yet

As of writing, Iron Gate Studios has not announced any release date for their third update, Ships and the Sea.

We will update this page as soon as new information is released because we are as excited as you are!

Ships and the Sea Update Information 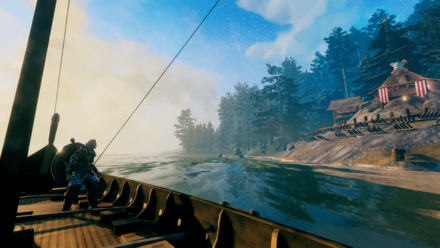 With the existence of portals, most ships are now reduced to a glorified bridge between islands. With this update, maybe that will change!

We expect that ship customization and even more sailing mechanics will be introduced in the game. Maybe they will introduce a new mechanic to get resources from enemy ships? We are excited! 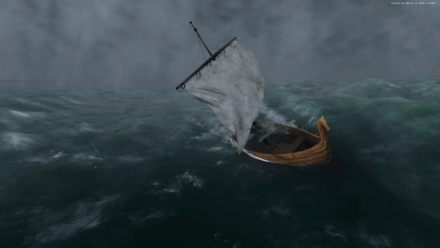 The Ocean biome is the only released biome with no boss. We think this could be a proper way to introduce one! Combined with improved sailing and some more added ship mechanics, maybe those Krakens will finally be angry for all the Chitins we farmed from their backs.

If you look closely to the background used in the third update Ships and the Sea, you will notice a large monument at the right side. These Ocean Monuments already exist in the game, but currently have no purpose.

These Monuments might be the spawn point for the Ocean Biome's boss or another point of interest for players to explore.

In order for us to make the best articles possible, share your corrections, opinions, and thoughts about 「Ships and the Sea Release Date and Update Info | Valheim」 with us!