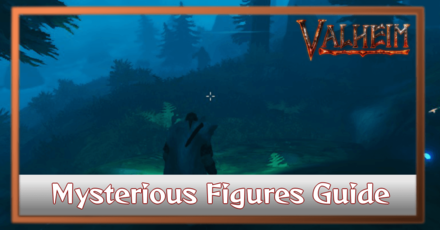 This is a guide about the Grim Reaper like character and other mysterious figures in Valheim. Read on to learn general information and speculations about their identity and possible roles in the game!

Who Is The Grim Reaper Figure? 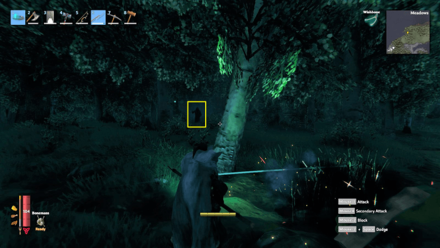 The Grim Reaper is a mysterious hooded figure that casually observes us during our adventures across the tenth realm, Valheim. This shrouded stalker seems appear more frequently after defeating Bonemass, and disappears as soon as we try to approach it. 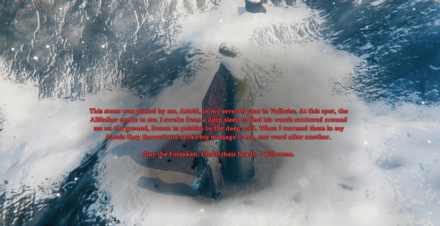 One peculiar Runestone located in Mountain biomes supports the theory that The Grim Reaper is Odin himself!

According to the Runestone, The Allfather spoke to a character named Astrid in a dream. She woke up shortly after, and found runes nearby that spelled out ''Slay the Forsaken. Chains their heads. I will come.''

This may be the reason why The Grim Reaper appears once we defeat the first three bosses — It is actually Odin observing our progress so far.

Nothing currently happens when we defeat all five bosses and hang their heads up their respective stones in the summong circle, but we may see more of this mysterious figure in future updates!

Must Defeat a Boss

Every recorded encounter has shown him appearing when it is dark and not during the bright day. It is very likely that the mysterious figure will only show himself during the night, as that looks more eerie then a hooded figure appearing during the day. Odin really knows how to make an entrance.

Those well-versed in Norse Mythology can easily associate a particular figure that flies across thunderstorms in Valheim with the Norse God, Thor.

This mysterious figure seems to only appear during storms once you defeat Moder.

Aside from the occasional sighting, there's not much information on Thor or his role in the game. Maybe we'll see him in future updates where he'd want to get his magical belt, Megingjord, back from us. Whether he'll do this peacefully or not entirely depends on the hot-headed Jotun slayer himself!

In order for us to make the best articles possible, share your corrections, opinions, and thoughts about 「Grim Reaper Guide: Odin and Thor Appearances | Valheim」 with us!