How to Kick a Player From Your Server | Valheim 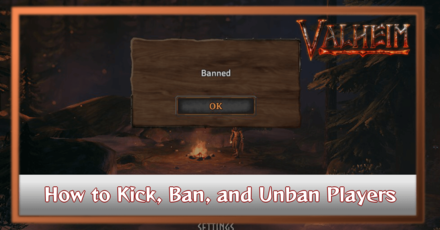 Tired of having unwanted players on your server? Read on to learn how to kick, ban, and unban players from your Valheim server!

How to Kick Players 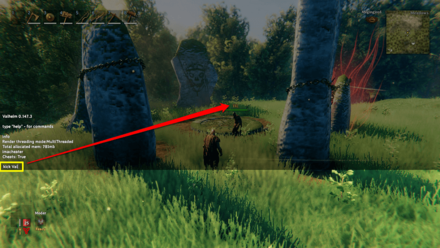 Start by opening your console by pressing F5 and typing devcommands to enable console and admin commands. You can only open the console if you set it in the game's launch commands before starting it on steam, which you can learn by checking the guide down below!

What to Do When Console Is Not Opening

Once you have enabled cheats and admin commands, type the kick command with the player's Name or steamID:

A prompt will appear on your console confirming that you have kicked the player after entering the command. Alternatively, you can confirm this by checking your server's Player List as well. Press F2 to bring up its window.

How to Ban Players 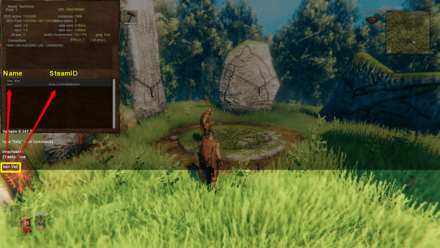 Open your console by pressing F5 and type the ban command using the player's Name or SteamID. You can obtain a player's SteamID through your server's player list by pressing F2.

Similar to the kick command, a confirmation prompt will appear on your console after entering the command.

How to Unban Players 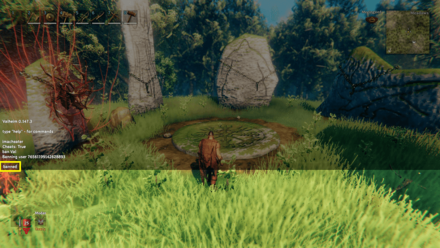 Open your console by pressing F5 and type banned. The console will then display a list of currently banned players on your server.

Use the Unban Code 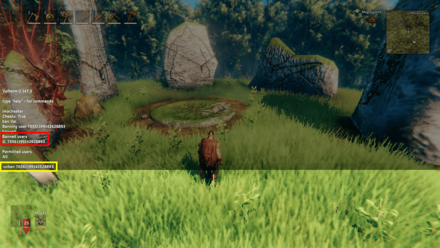 Use the unban command with the banned player's steamID:

A confirmation prompt will appear shortly after entering the command. While it is possible to unban a player using his or her Character Name, this command works more consistently if you use the steamID instead.

Post (0 Comments)
Opinions about an article or post go here.
Opinions about an article or post
We at Game8 thank you for your support.
In order for us to make the best articles possible, share your corrections, opinions, and thoughts about "How to Kick a Player From Your Server" with us!
When reporting a problem, please be as specific as possible in providing details such as what conditions the problem occurred under and what kind of effects it had.