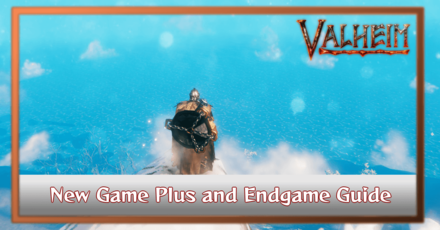 This is a guide on endgame content for Valheim. Read on to learn the current state of Valheim's endgame and possible changes in future updates!

Does Valheim have New Game Plus? 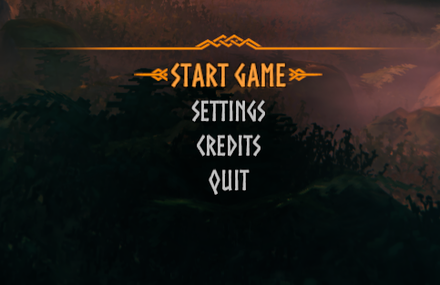 Things may change depending on what developer, Iron Gate AB, decides to do with Valheim's solid foundation. All we can do is wait and see what the devs come up with in the coming months!

What Happens When You Defeat Every Boss? 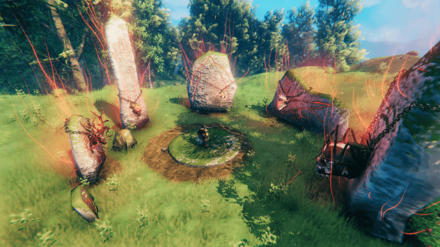 In Valheim's current state, nothing happens once you hang all five boss trophies at the sacrificial stones. Endgame in Valheim essentially turns the world into a giant sandbox where you are free to do whatever you want.

As stated above, it is important to remember that Valheim is still in Early Access — things may change over time leading up to its actual release.

Iron Gate AB released its 2021 Roadmap for Valheim on February 2, 2021. The roadmap indicates four major updates, with three of them implying significant changes to Valheim's world and endgame:

In addition, nine other updates were also included in the roadmap. These are mostly improvements to existing systems in the game, and may be released alongside any of the four major updates of the 2021 Roadmap.

Three of these updates also imply significant changes to Valheim's overall experience (which also means improvements to its Endgame) once they are released:

Read more about the 2021 Roadmap by checking our guide below:
Update Schedule 2021: Full Valheim Roadmap

Register as a member and get all the information you want. (It's free!)
Login
Opinions about an article or post go here.
Opinions about an article or post
We at Game8 thank you for your support.
In order for us to make the best articles possible, share your corrections, opinions, and thoughts about "New Game Plus and Endgame Content Guide" with us!
When reporting a problem, please be as specific as possible in providing details such as what conditions the problem occurred under and what kind of effects it had.