Character Creation Guide: How to Customize Your Character | Valheim 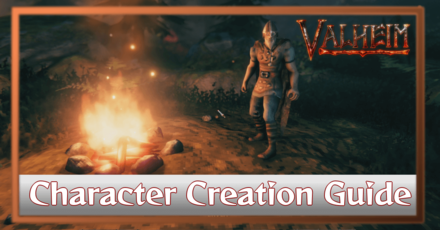 This is a character creation guide for Valheim. If you want to know more about all the customization options as well as the extent of how much you can customize your character, read on!

How to Create Your Character in Valheim 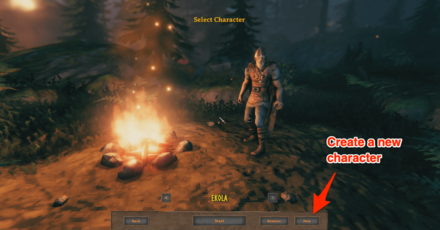 To start, create a new character by pressing New. 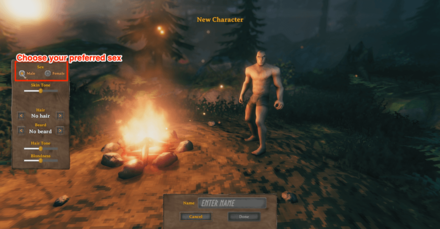 You may choose between a Male or Female Viking to start your journey. 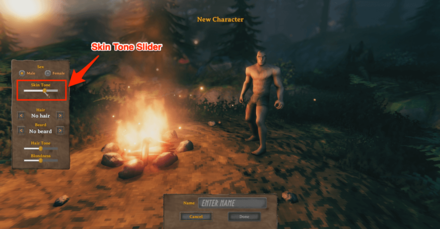 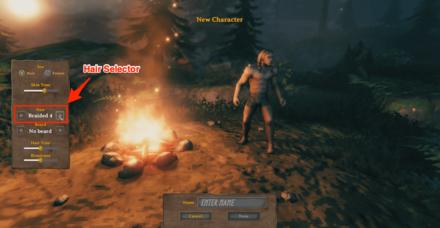 You can choose between a variety of hairstyles! 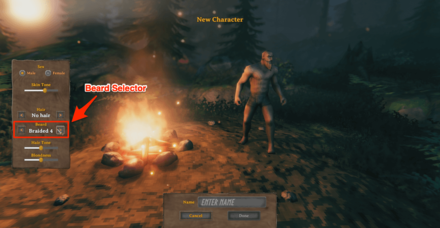 You may also opt to give your Viking a beard! 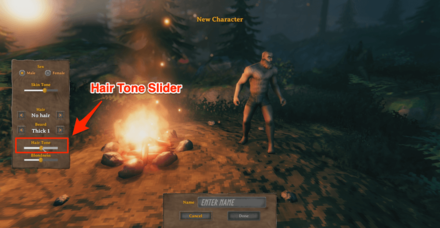 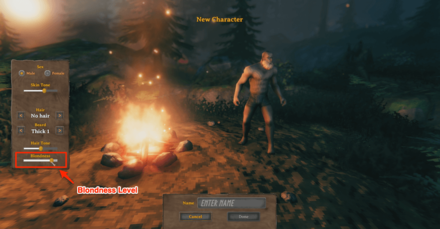 Choose the blondness level of your character: with darker shades to the left and the lighter shade to the right! 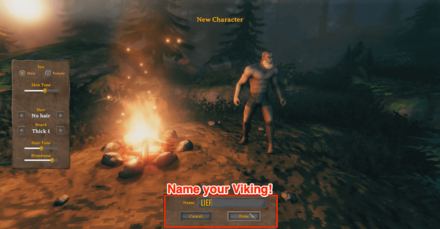 Lastly, pick a suitable name for your Viking! We recommend making it as cool as possible!

Can I Change My Character Appearance Later?

Register as a member and get all the information you want. (It's free!)
Login
Opinions about an article or post go here.
Opinions about an article or post
We at Game8 thank you for your support.
In order for us to make the best articles possible, share your corrections, opinions, and thoughts about "Character Creation Guide: How to Customize Your Character" with us!
When reporting a problem, please be as specific as possible in providing details such as what conditions the problem occurred under and what kind of effects it had.