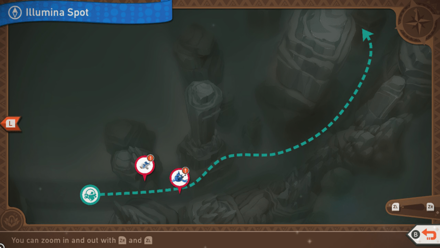 Undersea (Illumina Spot) Walkthrough: List of Pokemon and How to Unlock

How to Clear Swirling Energy 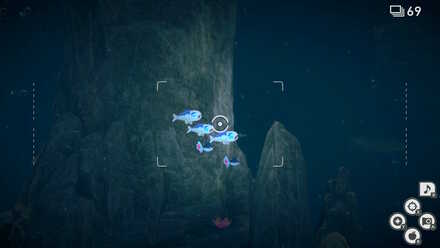 You need to summon the Illumina Pokemon Wishiwashi (School Form) at the start of the Illumina Spot course. The opportunity to do this is just after the Wailmer, around where the first two crystabloom are. 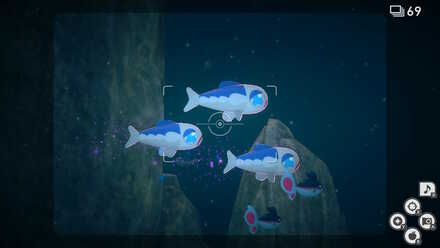 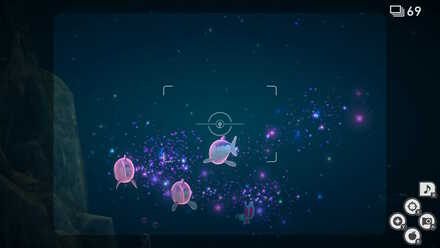 Note that you don't need the crystabloom to complete this request. It's even much simpler to just throw Illumina orbs directly at the Wishiwashi (Solo Form), rather than to time it with when they pass by the crystabloom. 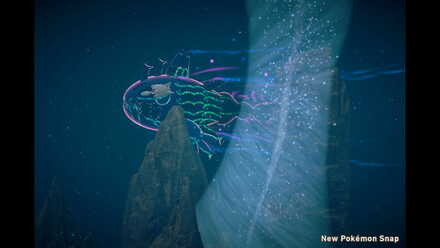 Succeeding at giving these schools of fish the Illumina glow, you will then encounter the Illumina Pokemon Wishiwashi (School Form). Throw Illumina orbs at it until it reaches its maximum Illumina glow (denoted by the green glow that appears on its scales). It will then swim around to create an underwater vortex. Snap the photo of Illumina Wishiwashi (School Form) and make sure to get the swirling vortex in the shot!

Only works in first area 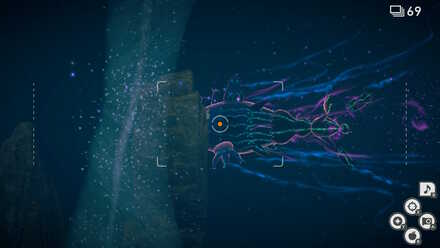 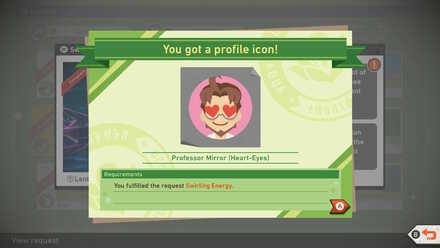 The Professor Mirror (Heart-Eyes) profile icon is obtained after completing the Swirling Energy request and can be used to customize your profile.

How to Unlock All Profile Icons

Register as a member and get all the information you want. (It's free!)
Login
Opinions about an article or post go here.
Opinions about an article or post
We at Game8 thank you for your support.
In order for us to make the best articles possible, share your corrections, opinions, and thoughts about "How to Clear Swirling Energy Request Walkthrough" with us!
When reporting a problem, please be as specific as possible in providing details such as what conditions the problem occurred under and what kind of effects it had.