Learn how to beat Rajang in the Iceborne expansion for Monster Hunter World (MHW)! This guide explains everything about Rajang's weakness, carves, rewards, and a complete strategy guide for beating and capturing it. Find out what parts are breakable and severable, and what drops and Monster materials are available.

How to Beat Rajang 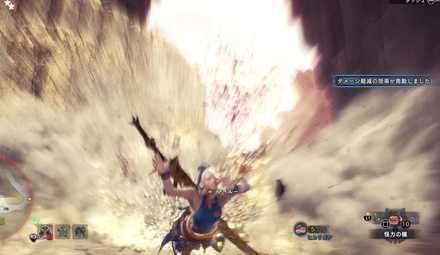 When Rajang is fully enraged he will sometimes perform a powerful slam that creates a massive explosion to the surrounding area with his fists. If you see Rajang jump high, this is the signal that he is about to do the death slam. Avoiding the body slam can be easy but what catches people off guard is the large explosion at the end of the attack. Try to run away as far as possible whenever Rajang is about to perform this move.

In addition, do not attempt to guard this attack as it can greatly reduce your health and stamina when directly hit.

Although it is difficult to time perfectly, but it is possible to avoid the death slam by rolling away from the attack. It gives you enough invulnerable frames to completely dodge the attack. However, it is still recommended that you equip Evasion Window to make it a lot more easier. 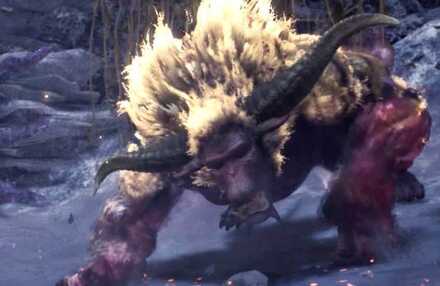 Enraged Rajang has another form wherein his arms will glow red and be extremely hard. During this state, most of your attacks on Rajang's arms will bounce off. It is best that you focus on attacking the tail until the fully enraged state is finished.

Note: During this state, Rajang will be vulnerable to Pitfall Traps.

You can release Rajang's fully enraged state by attacking its tail and dealing enough damage. This will force Rajang to return to its normal state making him vulnerable again to your attacks. 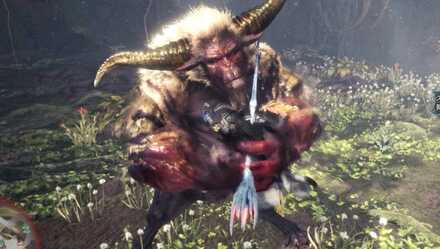 Rajang will sometimes grab a nearby hunter and throw them on to the wall which is followed up by a powerful punch. You can easily stop this by using a Flash Pod or a Scatternut to immediately stop Rajang from dealing more damage. This can be pretty useful especially if you are playing in multiplayer with other hunters. 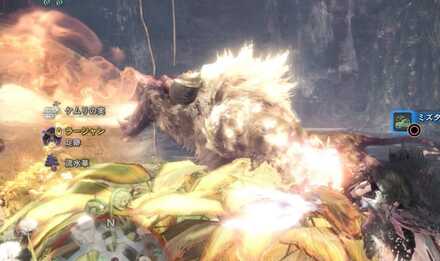 While Rajang is firing the Laser Beam, he is unable to move. Use this opportunity to attack and deal as much damage as you can. However, take note that Rajang will most likely do a backstep after the Laser Beam, so be prepared to dodge and roll to the side to avoid his next attack.

Rajang will lift his arms up until the chest area whenever he is about to use the Laser Beam. Use this to your advantage and immediately run towards the rear area to prepare dealing damage.

You cannot use clutch claws on Rajang's head. However, you can still stick to his arm and blow him off with your clutch claws to control his position. 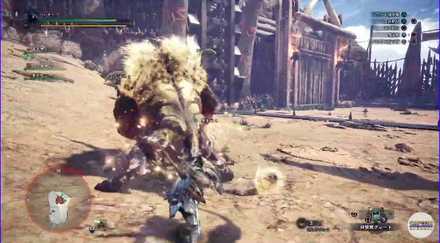 Rajang will continuously attack during the enraged and fully enraged state. It is best if you don't get greedy and attack Rajang in full force. Try to poke him every time he misses an attack. You can easily get punished if you try to perform a full combo with your weapon since Rajang can move and attack pretty quickly. 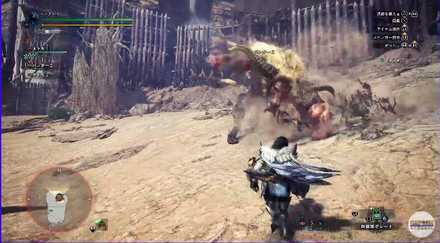 Since you only have a small window to attack Rajang because of his aggression. Try to use Abnormal Status Effects like Paralysis and Sleep. This way, you can setup Large Barrel Bombs and traps to deal more damage.

Register as a member and get all the information you want. (It's free!)
Login
Opinions about an article or post go here.
Opinions about an article or post
We at Game8 thank you for your support.
In order for us to make the best articles possible, share your corrections, opinions, and thoughts about "Rajang Weakness and Strategy Guide" with us!
When reporting a problem, please be as specific as possible in providing details such as what conditions the problem occurred under and what kind of effects it had.