Learn how to beat Acidic Glavenus in the Iceborne expansion for Monster Hunter World (MHW)! This guide explains everything about Acidic Glavenus's weakness, carves, rewards, and a complete strategy guide for beating and capturing it. Find out what parts are breakable and severable, and what drops and Monster materials are available.

How to Beat Acidic Glavenus

Acidic Glavenus changes his movements and attack patterns depending on which state he is currently in. This unique mechanic must be taken into consideration when fighting Acidic Glavenus. Always check the state of his tail and respond with the correct reaction depending on its state. 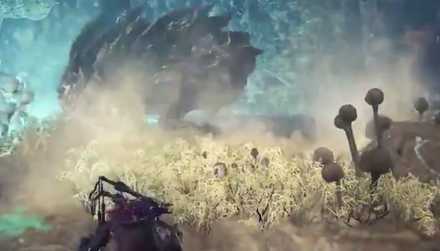 When Acidic Glavenus is in his debuffing state, a mist of acid will start appearing in nearby areas after the attack. Staying inside the mist of acid can lower your defense. Try to avoid this as much as possible and only fight outside of the mist.

If you are having a hard time getting out of the mist, it might be a good idea to use an Adamant Seed or a Hardshell Powder to maintain your high defense. 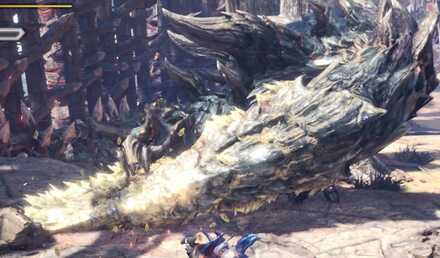 You can try to stop Acidic Glavenus from sharpening his tail by flinching him using your slinger. Keep this in mind and do it as much as possible to keep him from fighting with a sharpened tail.

Also, if Acidic Glavenus manages to sharpen his tail. You can counter it by using your Clutch Weapon on his sharpened tail and attack using a light weapon. Attacking with a light weapon will gradually turn his tail back to its dull state.

When Acidic Glavenus successfully sharpens its tail, his attacks will become more intense and be much faster. You should focus on dodging rather than attacking during this state.

Moving to the Opposite Side 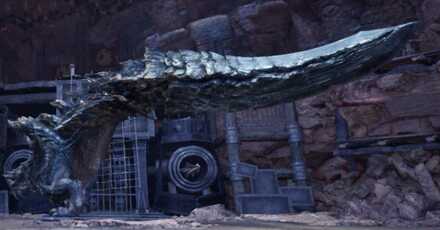 After Acidic Glavenus sharpens his tail, he will usually do a quick forward thrust tail attack. This can easily be avoided by constantly moving during the fight. Try to make it a habit that you run to the opposite side of his tail during the sharpened state.

Acidic Glavenus will sometimes do a powerful wide range slash using his tail during the sharpened state. This attack covers a large area, be sure to keep your distance by running to the sides when avoiding this attack.

Also, since this attack has a long recovery time, you can use this as an opportunity to attack. Immediately charge forward and deal as much damage as you can after the attack. 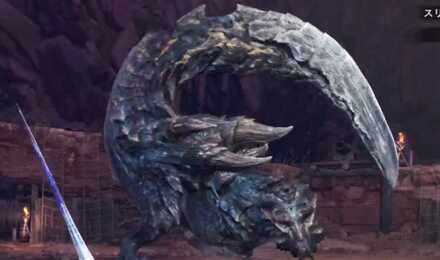 Similar to its normal variant, Acidic Glavenus' tail can also be removed to drastically reduce the length of his attacks. Do note that you can only cut his tail while it is on its sharpened state.

Register as a member and get all the information you want. (It's free!)
Login
Opinions about an article or post go here.
Opinions about an article or post
We at Game8 thank you for your support.
In order for us to make the best articles possible, share your corrections, opinions, and thoughts about "Acidic Glavenus Weakness and Strategy Guide" with us!
When reporting a problem, please be as specific as possible in providing details such as what conditions the problem occurred under and what kind of effects it had.