Learn how to beat Shara Ishvalda in the Iceborne expansion for Monster Hunter World (MHW)! This guide explains everything about Shara Ishvalda's weakness, carves, rewards, and a complete strategy guide for beating and capturing it. Find out what parts are breakable and severable, and what drops and Monster materials are available.

How to Beat Shara Ishvalda 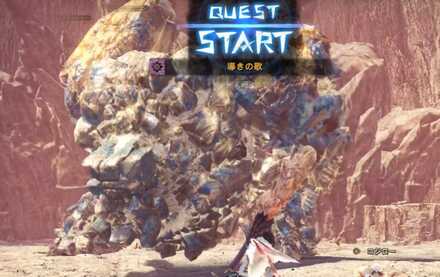 Shara Ishvalda begins the hunt with his rock armor state. In this state, Shara Ishvalda's movements are slow and his attacks take a long time to wind up making it extremely easy to avoid most of his attacks. 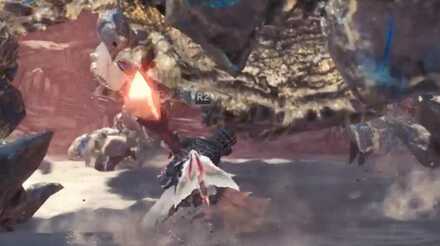 It is best that you focus your attacks on the head and the torso during the rock armor state. These parts are the weakest part of Shara Ishvalada during the first state and it can be softened by using your clutch claws. However, if he goes down and the back part is vulnerable, it is recommended that you attack this part instead because of its weakness against a heavy-hitting weapon like the charge blade and the great sword. 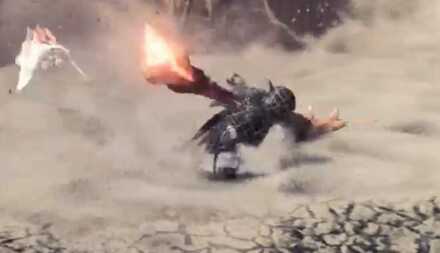 Try to move away from the sandstorms that Shara Ishvalda will make during this phase. This will be followed up by a small explosion and it can prevent you from seeing any incoming attacks from Shara Ishvalda himself. 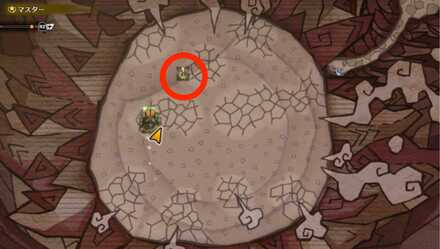 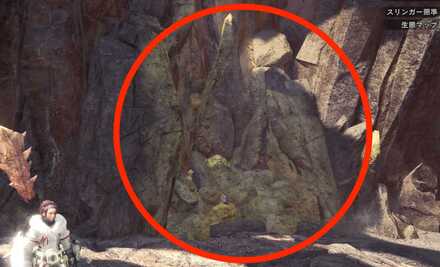 On the north side of the map, there is a wall with a slightly different color from the rest. This wall can be knocked down and be used to damage Shara Ishvalda by flinching him with your clutch claws. If executed perfectly, this will also stun Shara Ishvalda for a few seconds giving you an opportunity to attack. 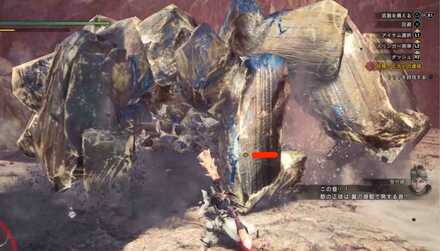 Shara Ishvalda will sometimes bury his head on to the ground as one of his attacks. This will give you enough time to perform your most damaging combos if you are able to dodge. Focus on attacking the head or the torso to maximize the damage that you can do during this time. 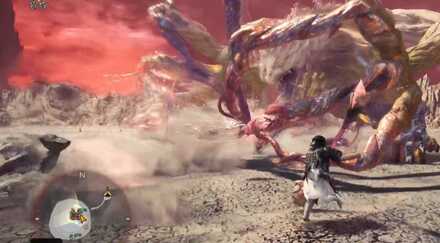 During the second phase, Shara Ishvalda will start using powerful sonic blasts that can deal massive damage if you get hit directly. In this phase, you should prioritize dodging over attacking since Shara Ishvalda's movements will now be a lot faster than before. 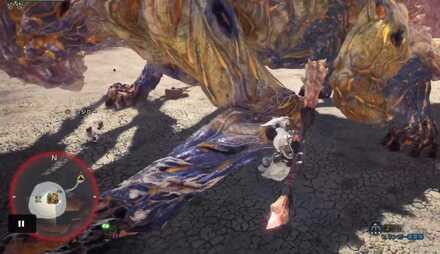 Try not to stay in front of Shara Ishvalda and constantly keep on moving to avoid his barrage of attacks. It is recommended that you focus on attacking the forelegs and soften it using your clutch claws.

While fighting Shara Ishvalda, he will sometimes go to the edge of the map and charge up his most powerful attack. This takes a long time to charge up, immediately keep your distance by moving to the corner of the map, and wait for it to finish before starting to engage again.

Use the Falling Rocks 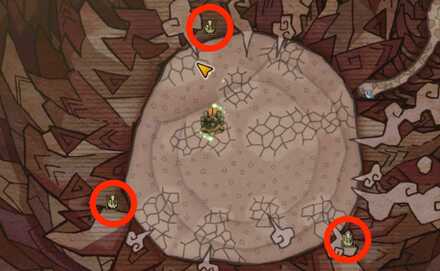 There are 3 collapsable rocks available in the area during the second phase. You can use this to deal massive damage to Shara Ishvalda and stun him for a few seconds if it lands. Be sure to use these rocks immediately as soon as the second phase starts since they can be destroyed by Shara Ishvalda wind attacks.

Register as a member and get all the information you want. (It's free!)
Login
Opinions about an article or post go here.
Opinions about an article or post
We at Game8 thank you for your support.
In order for us to make the best articles possible, share your corrections, opinions, and thoughts about "Shara Ishvalda Weakness and Strategy Guide" with us!
When reporting a problem, please be as specific as possible in providing details such as what conditions the problem occurred under and what kind of effects it had.