Learn how to beat Stygian Zinogre in the Iceborne expansion for Monster Hunter World (MHW)! This guide explains everything about Stygian Zinogre's weakness, carves, rewards, and a complete strategy guide for beating and capturing it. Find out what parts are breakable and severable, and what drops and Monster materials are available.

How to Beat Stygian Zinogre 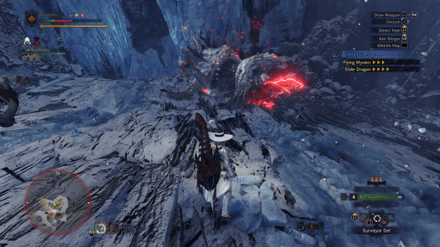 Stygian Zinogre stores Dragon attribute energy as the fight goes on. He will continue doing this until he reaches the powered-up state.

During the powered-up state, Stygian Zinogre will be harder and will be less resistant to lightning. It is recommended that you use a lightning weapon during this phase. 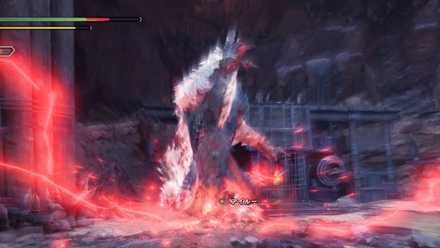 After performing a roar, Stygian Zinogre will shoot out bugs that can deal dragon damage and then performs two backflip slams towards you before performing the spinning attack.

If the Stygian Zinogre roars, sheathe your weapon and try to move as far as you can since most of the move that he will do closes the gap each time. 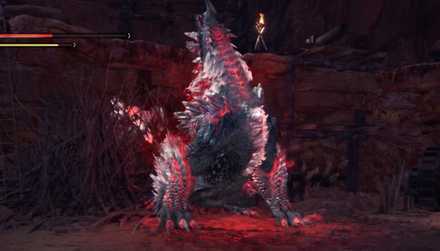 After Stygian Zinogre runs out of energy, he will be forced back to his normal state making him defenseless and vulnerable to your attacks for a few seconds. Use this opening as an opportunity to attack and deal as much damage as you can.

You can also use your slinger to interrupt Stygian Zinogre's attacks. This can be extremely useful if you are hunting with your friends as you can try saving them if they are about to get hit and have low health. 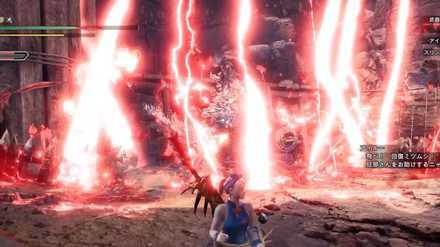 Stygian Zinogre will sometimes use the Dracophage bugs to fly towards you then releases electricity that can deal damage. However, you can deal with this easily by using a capture net on its back if you manage to down Stygian Zinogre. This will get rid of all the bugs that he can release during the fight. 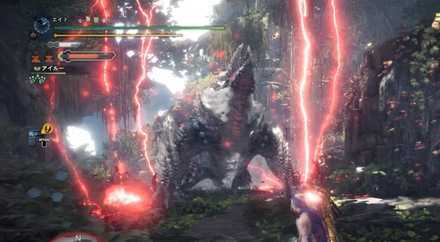 Stygian Zinogre's attacks mostly consists of dragon elemental damage. It is recommended that you equip gears that can give you dragon resistance to make your hunt more stable.

If you receive enough dragon attack, you will be affected with Dragonblight. This can prevent you from dealing additional elemental damage from your attacks. It is best to get 20 or more Dragon Resistance to guarantee immunity from this effect.

Register as a member and get all the information you want. (It's free!)
Login
Opinions about an article or post go here.
Opinions about an article or post
We at Game8 thank you for your support.
In order for us to make the best articles possible, share your corrections, opinions, and thoughts about "Stygian Zinogre Weakness and Strategy Guide" with us!
When reporting a problem, please be as specific as possible in providing details such as what conditions the problem occurred under and what kind of effects it had.