Learn how to beat Raging Brachydios in the Iceborne expansion for Monster Hunter World (MHW)! This guide explains everything about Raging Brachydios's weakness, carves, rewards, and a complete strategy guide for beating and capturing it. Find out what parts are breakable and severable, and what drops and Monster materials are available.

How to Beat Raging Brachydios 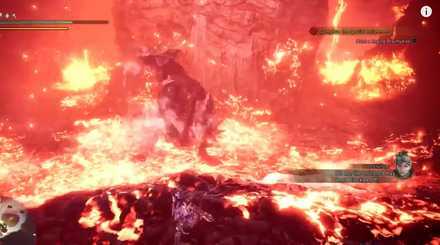 When you reached the final phase of your hunt. Raging Brachydios will start to attack the rocks near the entrance of Area 15 to trap you inside if you ever come in.

Upon reaching this point, your recovery items and your ammo will be low on supply. Be sure to return to camp first and replenish your items and gears before heading on to Area 15. 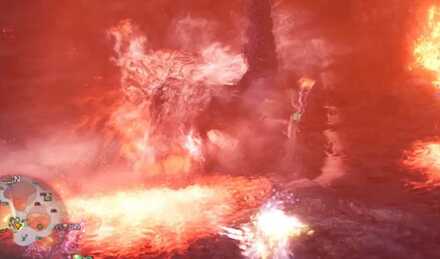 During the final phase, the slimes will explode only when the Raging Brachydios uses his roar. These explosions will be impossible for you to dodge unless if you are wearing Earplugs to negate the roar's disable. The damage from the explosion can take about 80% of your max health, be sure to maintain high health during the whole fight.

Blast from the Tail 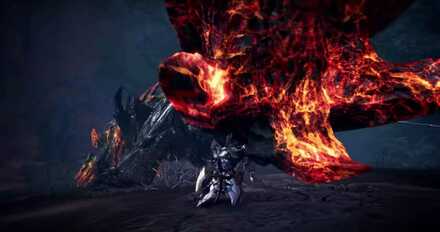 Raging Brachydios will now slam his tail on to the ground dealing massive damage. This new move has been added for the Raging Brachydios to prevent hunters who are poking him from behind making the fight more difficult. 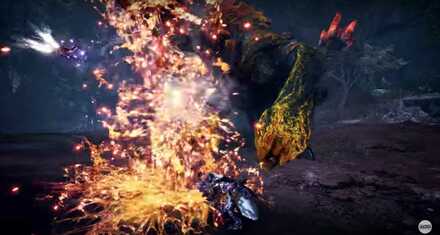 During some of the attacks of the Raging Brachydios, slime will drip off of his arms, head, and tail which will explode after a few seconds. This makes the fight more difficult especially if you are using a melee weapon. They can also deal massive damage so try to avoid them as much as possible.

You can try to use Watermoss to remove these slimes from the Raging Brachydios. As an alternative, if you do not have any Watermoss available, you can try attacking the body part directly using your main weapon. 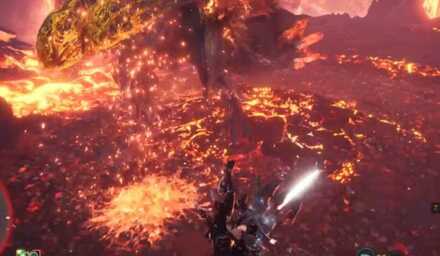 Raging Brachydios takes a long time to recover when you broke a body part. Try to equip the skill Part Breaker when before fighting him head-on.

As mentioned above, once you reach the final phase of the fight. You won't be able to escape the area until you defeat the Raging Brachydios. It is suggested that your party will bring multiple Dust of Life to support each other during the fight.

During the last phase of the fight, the slimes on the ground can deal damage over time if stepped on. Heat Guard will not be able to prevent you from taking damage on this. However, you are desperate, you can try using the Fireproof Mantle to reduce the damage you take from the heat. Minding your positioning can also help you during this fight, try not to step on any of the slime to prevent damage.

Since you won't be able to leave the area, you and your party can use a Health Booster for additional sustain during the fight.

Register as a member and get all the information you want. (It's free!)
Login
Opinions about an article or post go here.
Opinions about an article or post
We at Game8 thank you for your support.
In order for us to make the best articles possible, share your corrections, opinions, and thoughts about "Raging Brachydios Weakness and Strategy Guide" with us!
When reporting a problem, please be as specific as possible in providing details such as what conditions the problem occurred under and what kind of effects it had.