Learn how to beat Blackveil Vaal Hazak in the Iceborne expansion for Monster Hunter World (MHW)! This guide explains everything about Blackveil Vaal Hazak's weakness, carves, rewards, and a complete strategy guide for beating and capturing it. Find out what parts are breakable and severable, and what drops and Monster materials are available.

How to Beat Blackveil Vaal Hazak 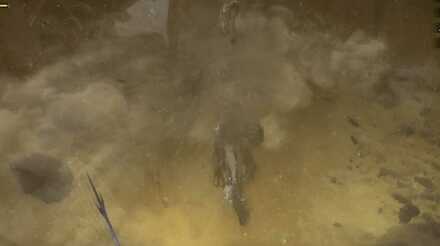 Blackveil Vaal Hazak will sometimes release a large cloud of spores when he crouches or shoots them from his mouth. Move away from its range to prevent taking damage especially if you are not wearing Effluvia Resistance. 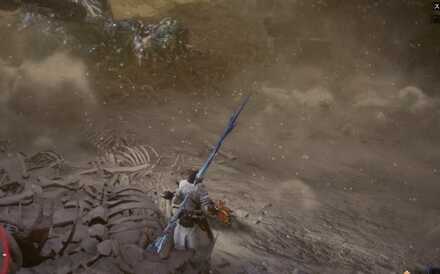 It is dangerous to fight Blackveil Vaal Hazak when he releases the spore clouds that can cover a large area. Standing on this can deal damage in every tick. Try to move away from this as soon as you can. 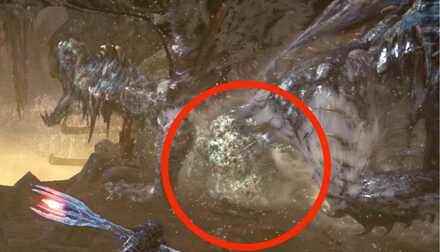 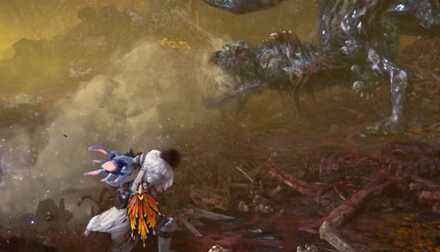 Whenever Blackveil Vaal Hazak releases a cloud of spores in front of him, it is better if you run towards his sides instead of running back. It is almost impossible to avoid taking damage if you run back because of its high speed. 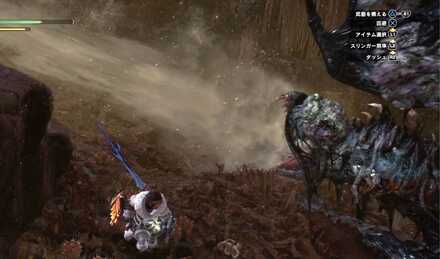 Blackveil Vaal Hazak's laser-like spore breath will move from one side to another. You cannot get avoid this by moving backward or running away from Blackveil Vaal Hazak. It is better if you follow the direction of which the laser breath attack is going. 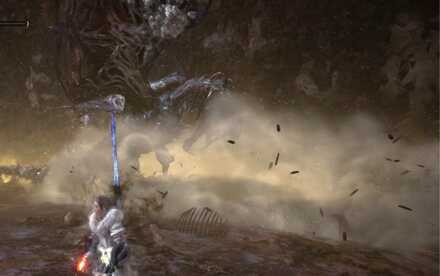 After Blackveil Vaal Hazak fires a spores from its mouth, it will sometimes follow it up with a large spore cloud explosion that can almost cover the whole area. Move away as fast as you can by doing 4 forward rolls away from Blackveil Vaal Hazak to get out of its range.

Register as a member and get all the information you want. (It's free!)
Login
Opinions about an article or post go here.
Opinions about an article or post
We at Game8 thank you for your support.
In order for us to make the best articles possible, share your corrections, opinions, and thoughts about "Blackveil Vaal Hazak Weakness and Strategy Guide" with us!
When reporting a problem, please be as specific as possible in providing details such as what conditions the problem occurred under and what kind of effects it had.