Who Should You Pull From Abyss & Múspell? | Fire Emblem Heroes (FEH)

This is a page about the Abyss & Múspell summoning event in Fire Emblem Heroes (FEH). If you want to know about the heroes Yuri, Constance, Hapi, and Múspell, or you are wondering who to pull from this banner, please read on.

Who Should You Pull From Abyss & Múspell? 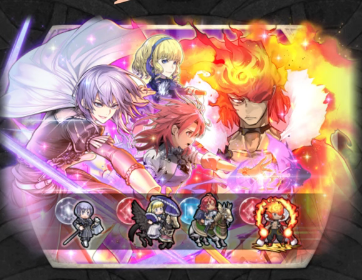 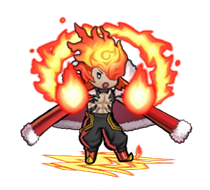 Múspell is like Nifl, a cavalry dragon unit. He also happens to be the founder of the kingdom of Múspell.

His weapon, Flamelick Breath, grants him buffs and also inflicts【Deep Wounds】on his target and their nearby allies, much like Fatal Smoke 3.

Múspell also comes with an exclusive C skill, Domain of Flame, which allows him and his allies to deal more damage to enemy units if their Atk is higher than their target's Res.

Yuri is also a good unit 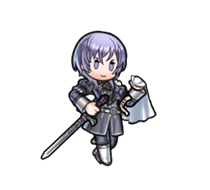 Yuri makes his debut in this banner and comes with a really good skills to inherit and an insane new Assist skill.

Foul Play allows Yuri to swap spaces with any ally on the map, regardless of distance.

This opens up a lot of strats that you can take advantage of, especially since his weapon also allows him to move an extra space at the start of the turn.

Register as a member and get all the information you want. (It's free!)
Login
Opinions about an article or post go here.
Opinions about an article or post
We at Game8 thank you for your support.
In order for us to make the best articles possible, share your corrections, opinions, and thoughts about "Who Should You Pull From Abyss & Múspell?" with us!
When reporting a problem, please be as specific as possible in providing details such as what conditions the problem occurred under and what kind of effects it had.