Heroes Journey is an event in Fire Emblem Heroes (FEH) where Summoners pitch a pair of heroes, then send them to adventures. It is simple, but it gives fair rewards. This page contains a guide for Heroes Journey, and it also lists potential rewards. 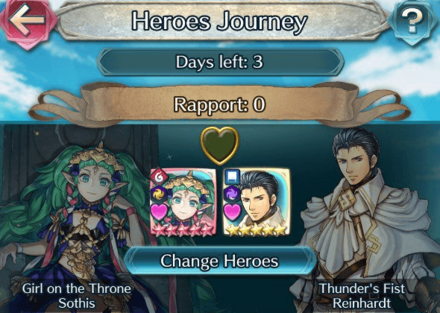 In Heroes Journey, you can choose any two (2) heroes you have in your barracks and set them out on a journey for memories, and rewards. This makes it similar to Lost Lore in a way, but instead of an automated battle system, you have to fight actual map battles to gain Memento.

You can choose your My Summoner unit to go on adventures! 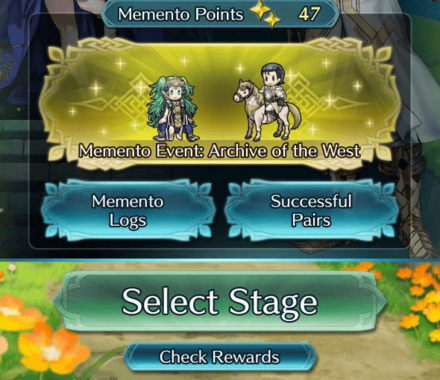 Memento Points at the top, and the Select Stage button at the bottom.

Memento Points are gained by pressing the Select Stage button and fighting in maps with the two heroes you have chosen. Like other Events, you can choose between varying levels of difficulty. 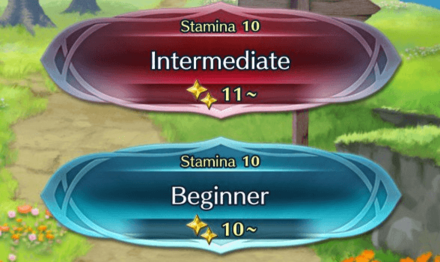 Upon the first release of Heroes Journey, Beginner and Intermediate maps were available and they give 10 and 11 Memento Points respectively. These maps can be run multiple times until you get the amount of Memento Points that you need.

Collect 100 Memento Points and enter a Memento Event to get Rapport and rewards! 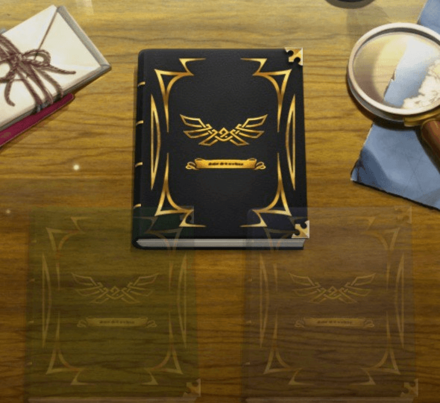 The black logbook is chosen over the green and the blue logbooks!

After choosing a logbook, you willl see the memories the two heroes you sent out on a journey. Here's a snippet from one of the events available, Camping Comforts. 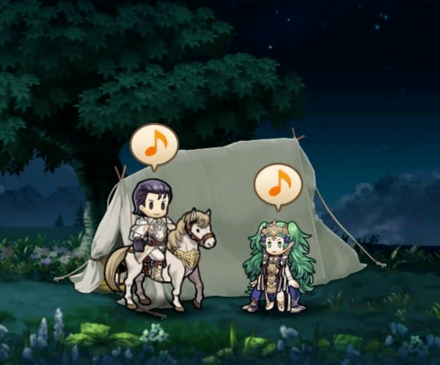 Reinhardt and Sothis ready their tent after fighting off heroes earlier in the day!

Shortly after the event, you gain Rapport which allows you to gain rewards. 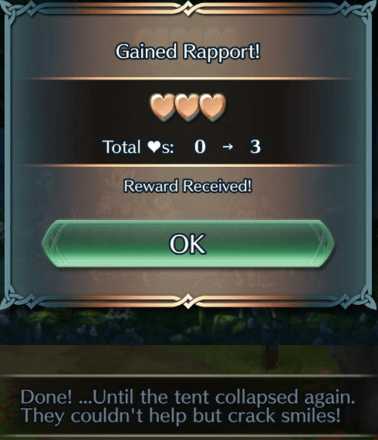 Their tent collapsed, but at least the team gets Rapport!

Collecting Rapport after Memento Events is the main method to reap the rewards of the Heroes Journey. Rewards will be given out to the Summoner depending on how much Rapport they have. These rewards are listed at the latter parts of this page. 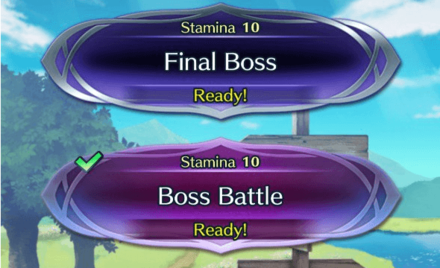 In addition to the Beginner and Intermediate stages, Boss Battles are also available in Heroes Journey. They are unlocked by gaining Rapport, and unlike the previous two maps, they don't give out Memento Points. Instead, they give out rewards after clearing them once. Being named Boss Battles, they might appear daunting, but the maps are fairly easy so do not hesitate to clear them. 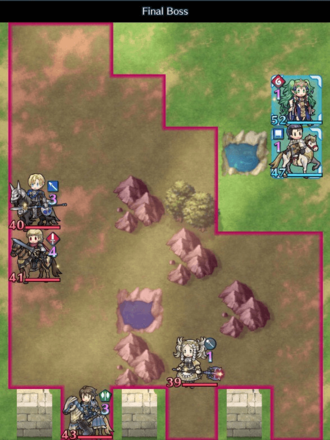 An example of a Final Boss map

How to Get Rapport Quickly

We recommend choosing two dual-phase heroes that have either sustain or durability. Think heroes that are good on Tempest Trials+ autobattles. Autobattle the Intermediate stage, and you will get all the Memento Points you need for Rapport in no time!

These rewards are from the first run of Heroes Journey. They might be subject to change.

Since you can only get one of each accessory, we can assume that every round of Heroes Journey will give a different accessory.

What is Heroes Journey? 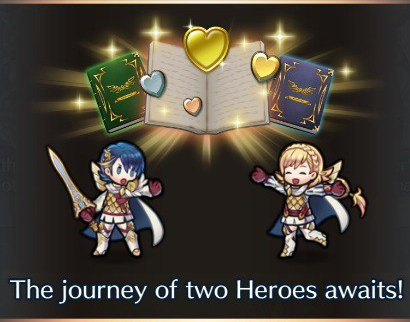 In Heroes Journey, Summoners pick out two heroes to send out on battles and adventures. It is mainly a two part process. Gainining Memento through battles, a process similar to gaining hearts in Forging Bonds, and using up Memento for Rapport by selecting logbooks. The latter is quite similar to the mentioned Lost Lore wherein you will be shown cutscenes of heroes before receiving rewards.

Heroes Journey is a light hearted event that gives out fair rewards. It is recommended that Summoners participate in this event as it gives out lots of Dragonflowers!

Post (0 Comments)
Opinions about an article or post go here.
Opinions about an article or post
We at Game8 thank you for your support.
In order for us to make the best articles possible, share your corrections, opinions, and thoughts about "Heroes Journey Guide and Rewards" with us!
When reporting a problem, please be as specific as possible in providing details such as what conditions the problem occurred under and what kind of effects it had.