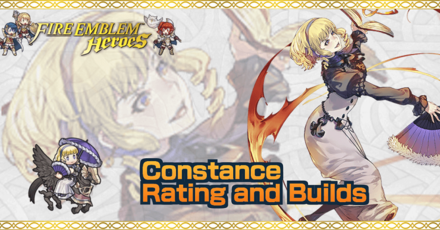 This is a ranking page for the hero Constance - Fallen Noble from the game Fire Emblem Heroes (FEH). Read on to learn the best IVs (Individual Values), best builds (Inherit Skill), weapon refinement, stats at Lv 40, and more for Constance. 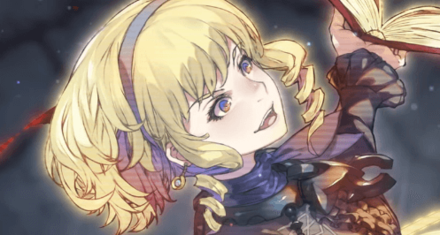 Constance's best IVs are +Spd and -Def. +Spd is a Superboon and boosts her already high Spd stat even higher to both allow her to double her foes and prevent them from doubling her as well. Her Def is a dump stat and boosting it will not change most of her matchups, thus it is safe to take as a bane.

If you want to build a +10 merged Constance, we recommend a +Spd IV. Maximizing her Spd ensures that she keeps up with the various Spd focused heroes in the metagame.

Constance's base kit is already good enough to be used right out of the box. Just add a Special and you're good to go.

Constance is a ranged magic attacker (range = 2). Therefore, when not accounting for the Weapon Triangle, the amount of damage she deals will be equivalent to her Atk minus the foe's Res stat.

Agnea's Arrow is a Powerful Tome 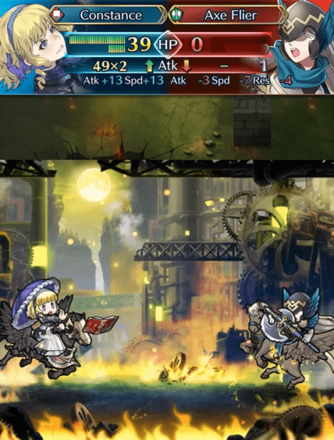 Agnea's Arrow is a powerful tome, assuming Constance meets the conditions to activate it in combat.

It grants Spd+3 no matter what, and provides additional effects if Constance initiates combat or if she is within 2 spaces of an ally.

Below is a summary of its effects if Constance initiates combat or if she is within 2 spaces of an ally:

It will take some practice to fully utilize this weapon as its effects vary depending on whether the current turn is odd or even, but it is a powerful weapon either way.

Multiple Bonuses and Penalties During Combat

Constance's kit is loaded with effects that skew combat in her favor. 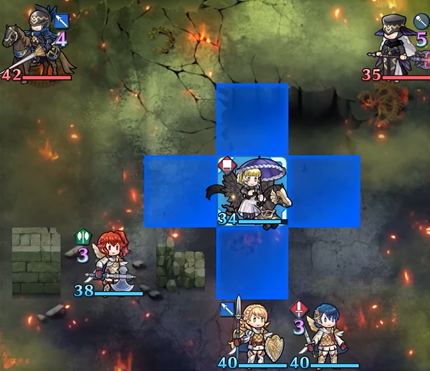 This will allow her to reposition herself to safety after attacking, or if she's low health, will allow her to move closer to the enemy team and allies with Wings of Mercy 3 can swoop in to her side for surprise attacks.

As a flying unit, Constance takes 1.5x damage from bows and weapons effective on flying units. Be sure to keep her out of the range of archers, and leave them to other units.
Heroes with Effective Skills

Constance - Fallen Noble Only Appears as a 5 Star Hero!

Constance as a Source Hero

Constance has multiple skills worth inheriting to other units in Harsh Command+, Atk/Spd Push 4, A/S Far Trace 3, and Spd/Res Rein 3.

These are all premium options and hard to find elsewhere, but a special mention has to go to A/S Far Trace 3, as Constance is currently the only hero with it as of September 2021.

Through inheriting the prerequisite skills for these from other units, it is possible to inherit two complete skill trees from one copy of Constance!

How to Get Constance / Illustrations / Voice Actor / Quotes

How to Get Constance

Constance is a Hero who can be pulled from any summon.

Register as a member and get all the information you want. (It's free!)
Login
Opinions about an article or post go here.
Opinions about an article or post
We at Game8 thank you for your support.
In order for us to make the best articles possible, share your corrections, opinions, and thoughts about "Constance Builds and Best IVs" with us!
When reporting a problem, please be as specific as possible in providing details such as what conditions the problem occurred under and what kind of effects it had.