This is a summary on the Feh Channel video released April 25, 2021. Read on to learn about Golden Week, Legendary Hero Remix, CYL Banners, My Summoner changes, and other features announced in this update!

Date and Time of Release 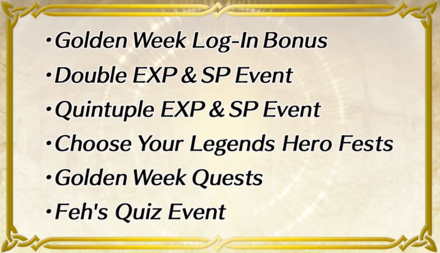 The summary in the Feh Channel itself 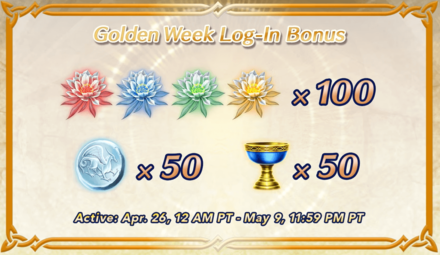 Summoners will be awarded by a huge pool of resources if they log-in each day during Golden Week! Don't miss out as these are scarce resources given the volume of units currently in the game. 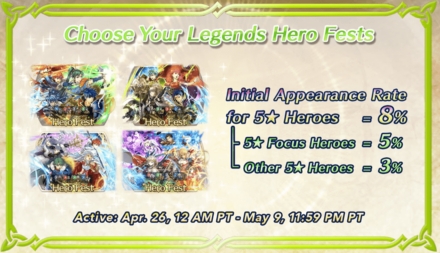 Brave Heroes or units from Choose Your Legends banners are one of the most sought for pieces in the game, and we have a chance to nab one or two of 'em in these coming weeks! Good luck pulling on these banners, Summoners! Watch out for Brave Hector and Brave Edelgard as they are units that heavily influence the meta of today.

This is a great opportunity to fill your barracks with powerful allies -Feh, Messenger Bird 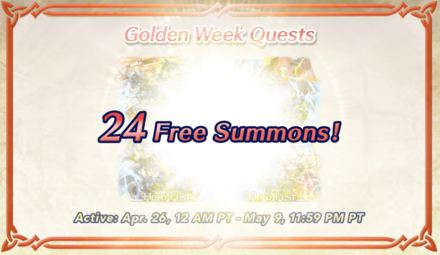 That's right, Summoners! If you include the free summon we get on each banner, we will be having 24 free summons across all CYL banners!

This is thanks to the Golden Week Quests that are pretty easy to complete and they give us 20 Free Summoning Tickets. The quests are pretty easy as you only need sword units with varying movement classes to KO even the weakest of foes! It can be done under an hour if you spend Stamina on the current run of Tempest Trials+. 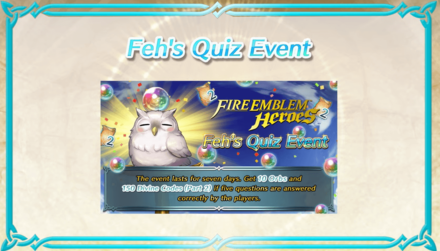 Feh, Messenger Bird is holding another quiz on Twitter! Summoners will be rewarded with Divine Codes and Orbs if we perform well so make sure to participate! Above is an embedded tweet of the first question! We won't spoil the fun by providing you with the answers, Summoners! Best of luck. If you find the question hard, perhaps you can interact with other Summoners on the Twitter space! 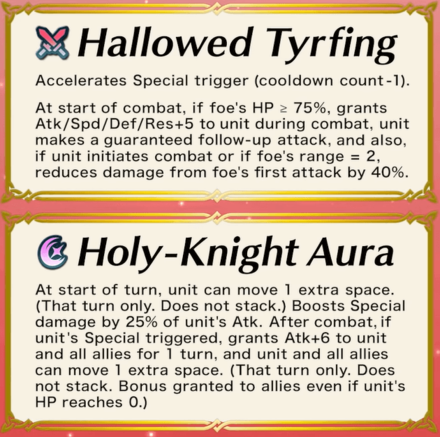 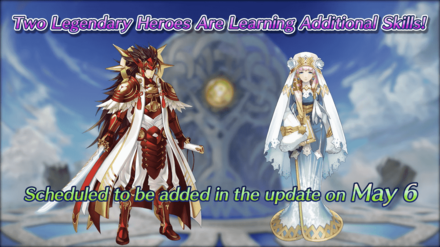 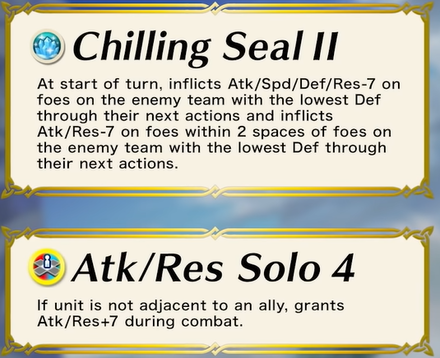 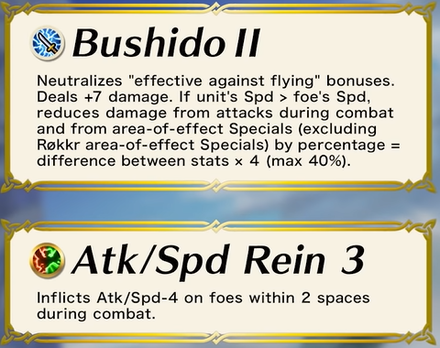 Similar to Legendary Ike and Fjorm, Legendary Ryoma and Gunnthrá will receive buffs in the form of upgraded skills! Congrats to fans of both of these units! 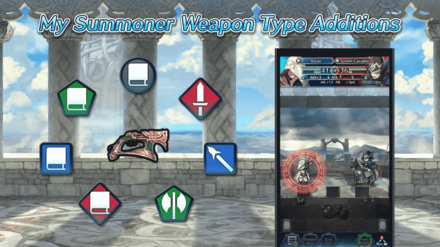 My Summoner (Kiran) will now get access to 6 new weapon types! This is not only fun, but it will also improve the flexibility of your defenses in Mjolnir's Strike. This also means that the variety of the builds Kiran can run has significantly increased!

New base looks for My Summoner 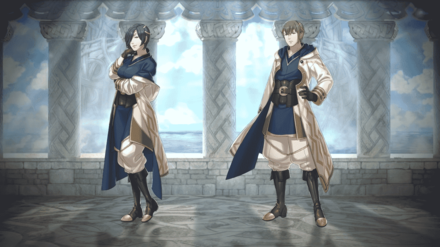 Players also get access to new base looks choices on their My Summoner! 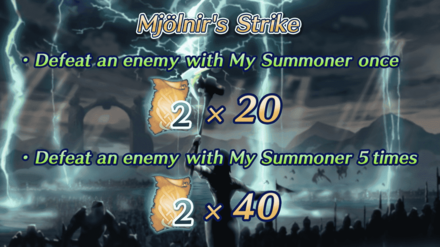 Test out the new looks and weapons, and you'll get rewarded with Divine Codes! 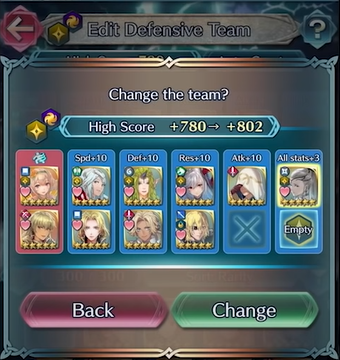 An automated feature to maximize your scoring potential in Mjolnir's Strike has been added! Use it if you do not want to bother preparing a defense team.

It will be easier to include the appropriate Mythic hero for each season -Feh, Messenger Bird

My Summoner can now participate in the Aether Resort! 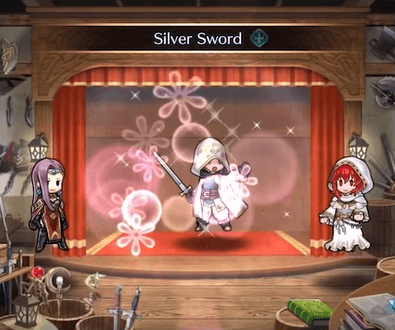 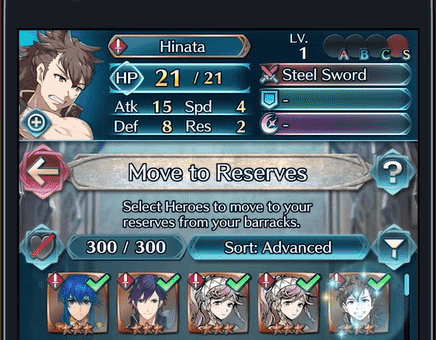 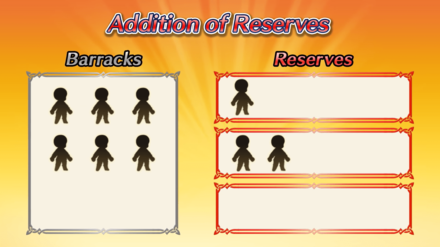 A new feature has been added to allow you to keep more heroes in the Barracks! These are called the new Reserve Barracks feature. The more, the merrier!

You won't need to part ways with heroes, just because you've ran out of room in your normal Barracks! -Feh, Messenger Bird

Register as a member and get all the information you want. (It's free!)
Login
Opinions about an article or post go here.
Opinions about an article or post
We at Game8 thank you for your support.
In order for us to make the best articles possible, share your corrections, opinions, and thoughts about "April 2021 Feh Channel Highlights" with us!
When reporting a problem, please be as specific as possible in providing details such as what conditions the problem occurred under and what kind of effects it had.