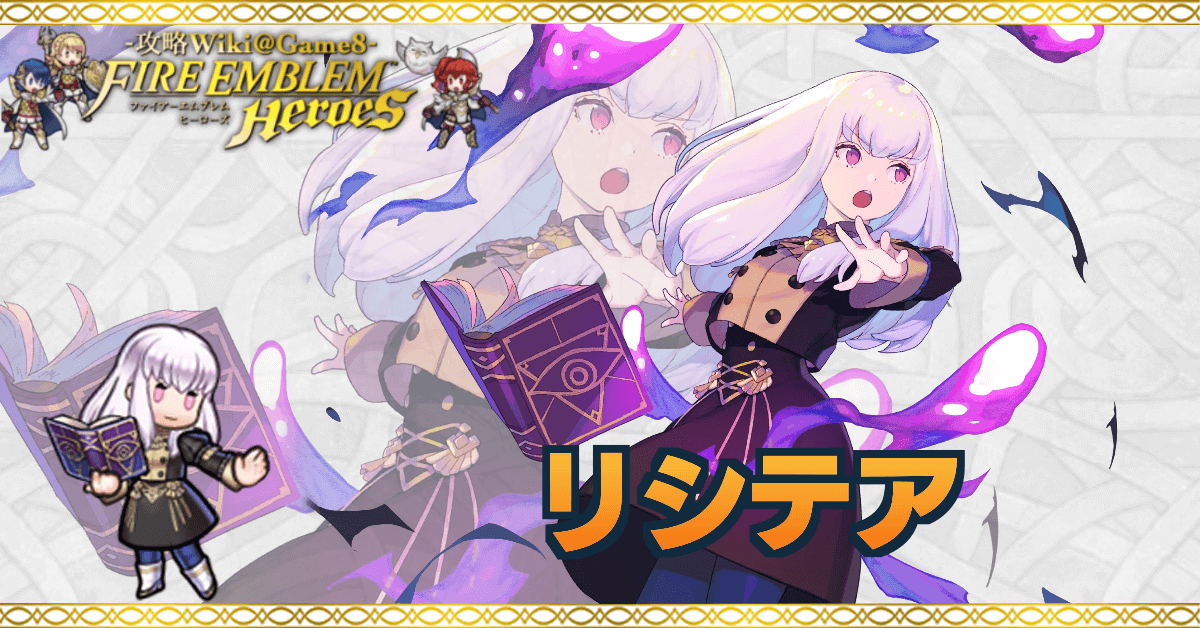 This is a ranking page for the hero Lysithea - Child Prodigy from the game Fire Emblem Heroes (FEH). Read on to learn the best IVs (Individual Values), best builds (Inherit Skill), weapon refinement, stats at Lv 40, and more for Lysithea. 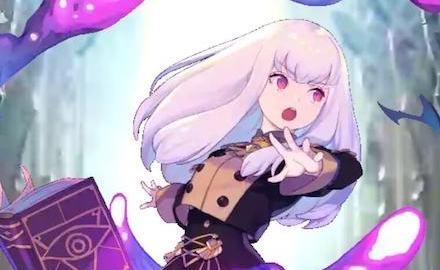 Lysithea's best IVs are +Spd and -HP. With a Spd boon, she will be able to gain even more follow-up attacks on her foes. Her HP is her least important stat and is the most ideal bane.

Since Atk is a superboon, which will give her an additional +4 to the stat, this is a good IV for Lysithea as well.

If you are planning on building a +10 merge Lysithea, we recommend +Spd. At +10 merges, her Spd stat reaches 44 with a boon, and her will be able to gain a follow-up on most foes. If you plan on boosting her Spd through other skills, we recommend going with +Atk instead.

Lysithea's weapon cannot currently be refined. This section will be updated if it becomes refineable in the future!

Lysithea is a ranged magic attacker (range = 2). Therefore, when not accounting for the Weapon Triangle, the amount of damage she deals will be equivalent to her Atk minus the foe's Res stat.

Lysithea has the weapon skill Hades Ω, which will speed up her special cooldown. When combined with Time's Pulse, she will be capable of using Moonbow from the first turn. When her special is ready, she will gain an additional Atk+6 during combat, making her a supercharged nuke in the attack phase.

Lysithea has the B skill Lull Spd/Res, which will inflict Spd/Res-3 on a foe in combat, and nullify bonuses to those stats. This will increase her damage and rate of follow-up attacks, and it has the powerful property of nulliying Spd/Res buffs.

Lysithea is a monster in the attack phase. When initiating combat, she gets Atk/Spd+4 from Hades Ω, an additional Atk+6 if her special is ready, and another Atk+8 from Death Blow, so her default skills alone give her +18 Atk from initiating combat. Using the effects of Moonbow and Lull Spd/Res will only further the massive damage that she is capable of dealing.

Due to her low Def stat, Lysithea takes pretty heavy damage from physical attackers. If a unit with a brave weapon attacks her, it will spell ceratin death. Be sure and KO them before they attack her, or leave them to another unit.

Should you Unlock Potential for Lysithea?

Lysithea - Child Prodigy Only Appears as a 5 Star Hero!

Lysithea as a Source Hero

Lysithea can be used to inherit Lull Spd/Res or Time's Pulse. When doing so, if you first inherit Death Blow 1-3 from another unit, you will be able to get Death Blow 4 from her at the same time. However, as a pretty powerful unit on her own, we recommend keeping at least one Lysithea before using any duplicates for fodder.


How to Get Lysithea / Illustrations / Voice Actor / Quotes

How to Get Lysithea

Lysithea is a Hero who can be pulled from any summon.

Register as a member and get all the information you want. (It's free!)
Login
Opinions about an article or post go here.
Opinions about an article or post
We at Game8 thank you for your support.
In order for us to make the best articles possible, share your corrections, opinions, and thoughts about "Lysithea Builds and Best IVs" with us!
When reporting a problem, please be as specific as possible in providing details such as what conditions the problem occurred under and what kind of effects it had.