Who Should You Pull From Lovely Gifts? | Fire Emblem Heroes

This is a page about the Lovely Gifts banner from Fire Emblem Heroes (FEH). If you want to know about the heroes Valentine's Alm, Valentine's Faye, Valentine's Conrad, and Rudolf, or you are wondering who to pull for, please read on.

Who should you pull from Lovely Gifts? 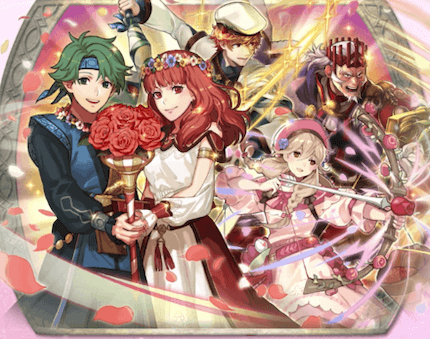 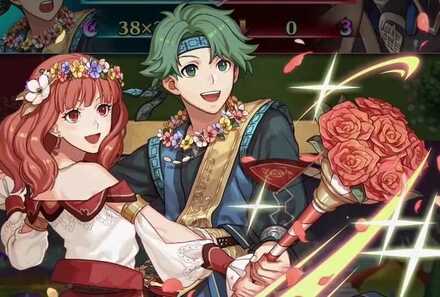 The best unit to pull from this banner is Valentine's Alm. Alm's exclusive weapon Scepter of Love has a very strong effect when used, and since he is a Duo Hero, he also has a unique and powerful Duo Skill usable once per battle. He also has skills such as Bonus Doubler and various buff skills to maximize his power, and will be very useful for eliminating foes in the Arena.

Rudolf and Faye aren't too bad either

Rudolf is an armored unit who has an exclusive weapon called Thorn Lance, which will accelerate special cooldown while blocking a foe's follow-up attack. Valentine's Faye also has several useful skills like Bold Fighter, Death Blow 4, and Armor March, and she is one of the few armored bow units.

A 4 Star Focus Hero is available as well 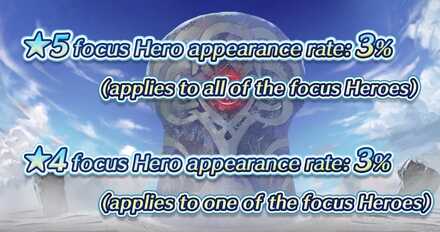 V!Conrad can be pulled at 4 Stars as well

For this banner, one of the Focus Heroes will appear as a 4 star unit as well. The 4 Star unit's appearance rate is 3%, making him pretty easy to pull. The 4 Star unit for this banner will be Conrad, so if you are dying to get this unit, you can pull a 4 Star and unlock its potential rather than spending a ton of orbs to try and pull a 5 star.

We recommend spending your orbs on the Lovely Gifts banner. All of the focus units have excellent skills, and since these are special heroes which do not appear in other summon events, you should try and get your hands on them while they are still available.

All of the focus units in this banner are quite strong, but if you do not really care for the Echoes characters, or there is another banner you would prefer to pull from, you can hold on to your orbs. Just like every previous year, there will be an Easter Banner in March, and since we are expecting brand new Easter Heroes just around the corner, you may wish to save your orbs for them.

Register as a member and get all the information you want. (It's free!)
Login
Opinions about an article or post go here.
Opinions about an article or post
We at Game8 thank you for your support.
In order for us to make the best articles possible, share your corrections, opinions, and thoughts about "Who Should You Pull From Lovely Gifts?" with us!
When reporting a problem, please be as specific as possible in providing details such as what conditions the problem occurred under and what kind of effects it had.