This is a guide to Fat Official (Rod), an enemy in Demon's Souls for the PS5. Read on to learn about Fat Official (Rod) including its HP, Souls obtained, drops, locations, defenses, resistances, guard abilities, and its variants. 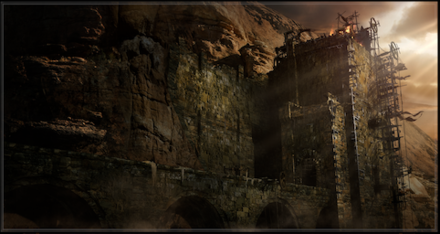 City of the burrowers, keepers of the huge tunnel. Most of the stubborn excavators who supported the soldiers of Boletaria had their souls taken. Lacking their own will, they mindlessly continue working. 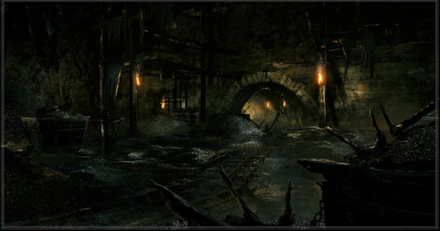 Archstone of the Demon Armor Spider.
The Tunnel City... Below the smithing grounds lies a huge tunnel worthy of its name. It's said a dragon's grave is in the deepest part of the molten area.

How to Beat Fat Official (Rod)

It's fireballs can cause chip damage so blocking it is not recommended. It can easily be doged by rolling sideways when its casting animation starts.

Bait Its Attacks Then Strike

The Fat Official's melee attacks has some lag and can be exploited for some damage. Just make sure to block it or dodge it so you don't suffer the consequences.

Register as a member and get all the information you want. (It's free!)
Login
Opinions about an article or post go here.
Opinions about an article or post
We at Game8 thank you for your support.
In order for us to make the best articles possible, share your corrections, opinions, and thoughts about "Fat Official (Rod) Location, Drops, and Stats" with us!
When reporting a problem, please be as specific as possible in providing details such as what conditions the problem occurred under and what kind of effects it had.