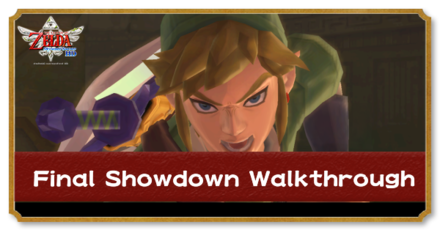 This is a complete guide to the Final Battle for The Legend of Zelda: Skyward Sword HD for the Nintendo Switch. Read on to learn more about how to progress through the story, where to find treasure chests, Goddess Cubes, Heart Pieces, and other collectibles, as well as how to beat story bosses and more! 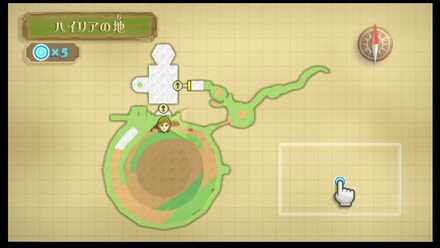 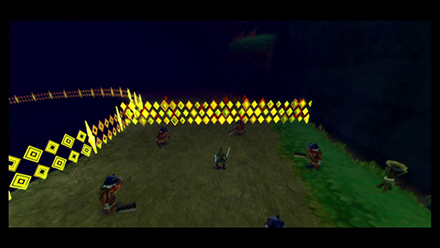 You'll find yourself at the Sealed Temple. Go through the Gate of Time.

Exit through the front door of the temple. You'll have to face a barrage of enemies as you descend the pit. Start off by taking out a few waves of Bokoblins.

Make your way down and the next group you'll battle will be Bokoblins circled around you. 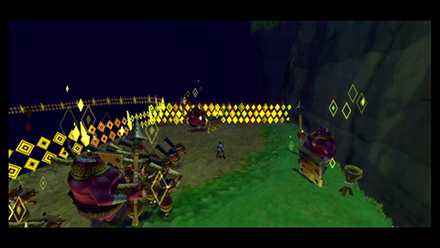 The next wave of Bokoblins will be carrying bombs. And then you'll have to fight 3 Wooden Shield Moblins. 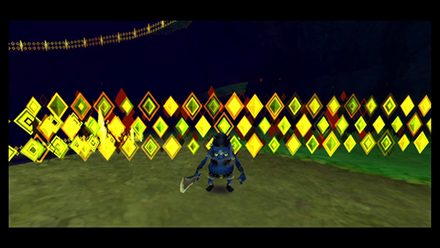 The next wave of Bokoblins will now include Archers. Power your way through and defeat the Blue Bokoblin. 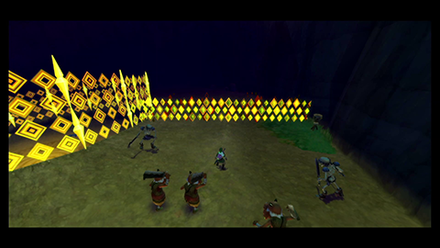 The next horde will now have Bokoblins who use horns to summon more Bokoblins. Slash through taking out 2 Stalfos.

Defeat the Bokoblins at the lowest part of the pit. 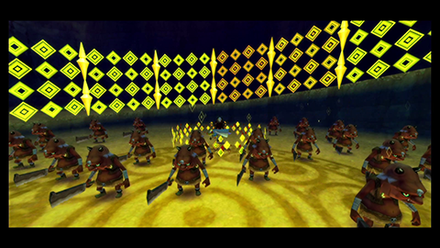 Nearing the bottom of the pit, defeat the last few Bokoblins and Wooden Shield Moblins before getting to where Ghirahim is.

Take out the horde of Bokoblins he summoned, to finally face Ghirahim.

Have your final rematch with Ghirahim.

Bring Ghirahim back to the ground. 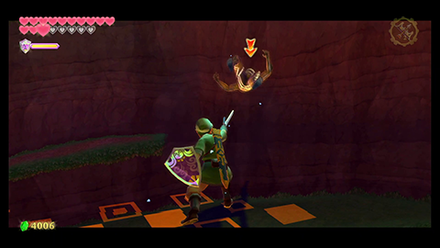 For his first sequence, he will approach you while aiming to strike you with his fists. Dodge his attacks and slash at him until you can push him off the edge.

When he falls down to a lower layer, perform a fatal blow. He will stand up and now attempt to strike you with back kicks. Dodge or Shield Bash to stun him and push him off the edge again.

Strike with your second fatal blow. Repeat this method until you can push him off again and strike your third fatal blow. 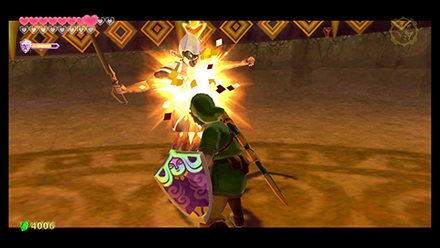 Once you reach the bottom of the pit, Ghirahim will summon his saber. When the timing is right, strike him by thrusting your sword into his chest. 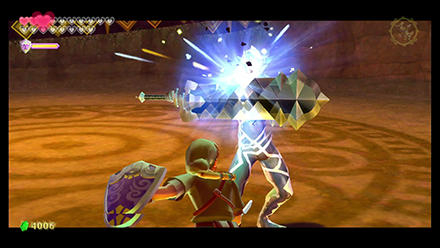 Continue doing so until he calls for an even larger blade. When he strikes, perform a shield bash then unleash a flurry of strikes of your own. This will wear down his sword.

When enough of his sword is exposed, stab at his chest more. Continue doing so until he retreats. A cutscene will play. 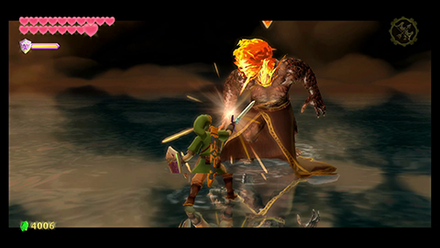 When you're ready, go through the dark portal and battle with Demise. For the first sequence, shield bash his strikes and counterattack.

For the next sequence, Demise will call upon lightning onto his blade, so be careful with how you strike. A shield bash to a counterattack is still a solid strategy. 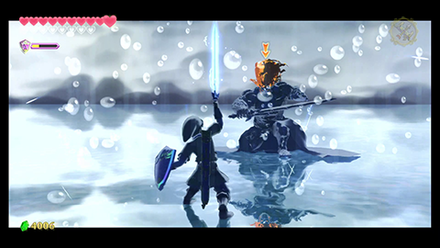 When lightning starts, the second phase of the battle starts. You can raise your sword, similar to how you use a Skyward Strike to call lightning to your blade and use it against Demise. Slash at him continuously when he is stunned.

When he flies away from your strikes, be ready to perform a Fatal Strike. The first time is guaranteed to miss, but you'll have to execute it very quickly to land the killing blow.
How to Beat Demise 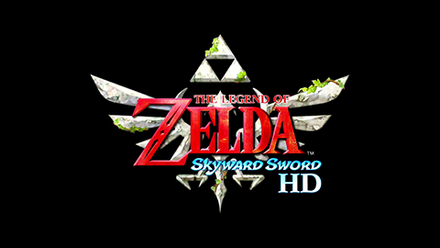 Register as a member and get all the information you want. (It's free!)
Login
Opinions about an article or post go here.
Opinions about an article or post
We at Game8 thank you for your support.
In order for us to make the best articles possible, share your corrections, opinions, and thoughts about "Final Battle Walkthrough: Maps and Enemies" with us!
When reporting a problem, please be as specific as possible in providing details such as what conditions the problem occurred under and what kind of effects it had.