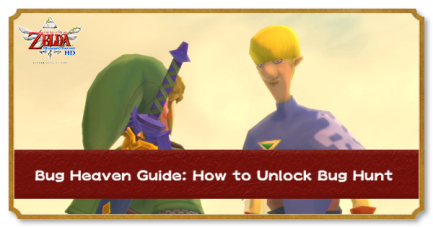 This is a guide to the Bug Heaven (Bug Hunt) minigame in The Legend of Zelda: Skyward Sword HD for the Nintendo Switch. Read on to learn how to unlock Bug Heaven, rewards, as well as tips and tricks!

How to Unlock Bug Heaven 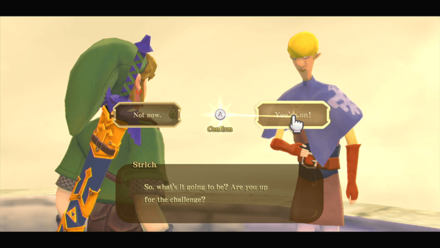 After defeating Bilocyte inside the Thunderhead, head to Bug Rock and talk to Strich to start the minigame.

Catch the Bugs as Fast as Possible 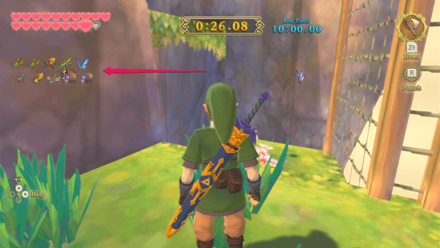 The goal of the minigame is to catch the bugs found on the left corner of your screen as fast as possible.

See the table below to learn what bugs you need to collect per level! 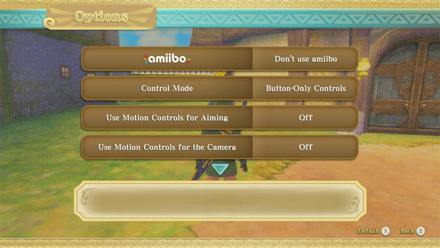 It is recommended to use button-only controls when playing Bug Heaven. Using these controls allows you to quickly catch the bugs and finish the minigame in under two minutes.

Using the motion controls may cause unintentional movements, such as swinging down the net at a wrong angle, making the minigame more difficult.

How to Use Button and Motion Controls

Use the Big Bug Net 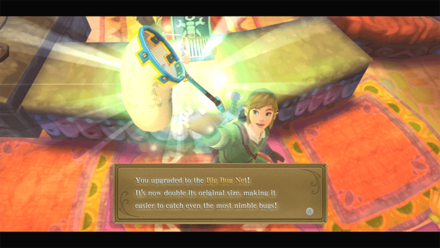 Before starting the minigame, it is recommended to upgrade the Bug Net into the Big Bug Net. The upgrade comes in handy as it has a larger net, making it easy to catch bugs!

How to Get the Big Bug Net

The bugs that you need to catch in the minigame are predetermined, so you only need to plan your run and catch the required bugs as fast as possible.

See the section below to learn how to complete the Bug Wrangler mode for Bug Heaven. Note that this is the same mode played during the Beddle's Missing Beetle side quest.

How to Complete Bug Wrangler 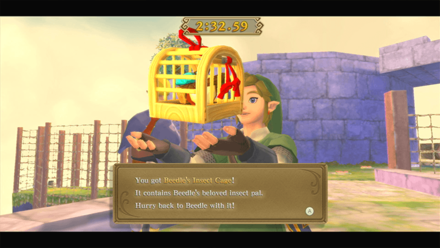 If you have completed the minigame as part of Beedle's side quest, Strich will give back Beedle's missing beetle as a reward. 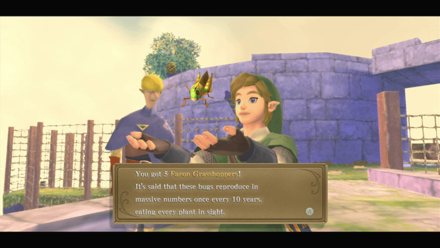 Bug Heaven rewards you with Rupees or Bugs depending on how fast you have completed the minigame.

See the table below to learn the rewards for both Bug Beginner and Bug Wrangler modes.

Register as a member and get all the information you want. (It's free!)
Login
Opinions about an article or post go here.
Opinions about an article or post
We at Game8 thank you for your support.
In order for us to make the best articles possible, share your corrections, opinions, and thoughts about "Bug Heaven Guide: How to Unlock Bug Hunt" with us!
When reporting a problem, please be as specific as possible in providing details such as what conditions the problem occurred under and what kind of effects it had.