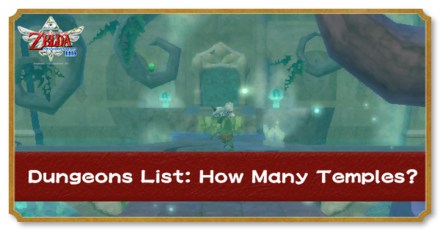 This is a list of all dungeons available in The Legend of Zelda: Skyward Sword HD for the Nintendo Switch. Find out how many temples you can explore in Skyward Sword, how to unlock dungeons, dungeon guides, bosses, as well as the items you can get in each temple!

How Many Temples in Skyward Sword HD?

7 Dungeons to Explore and Challenge 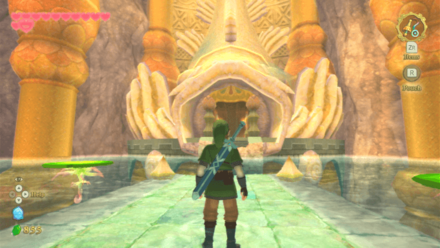 Just like the Wii version, there are 7 dungeons in The Legend of Zelda: Skyward Sword HD.

Like most Zelda games, Temples are the major dungeons where players can advance the story, and get new items and equipment.

At the end of dungeons are final Bosses, which all give a Heart Container to increase the number of Link's hearts. 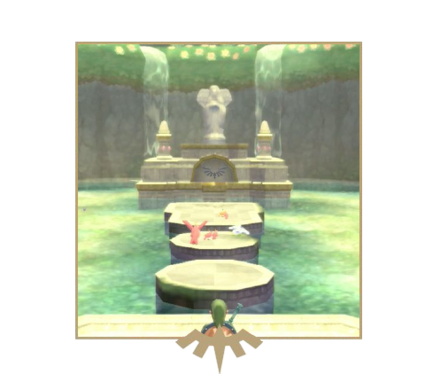 Skyview Temple is the very first dungeon of the game. It is unlocked after progressing from Faron Woods. After helping the Kikwi Elder find his missing Kikwis, Link crosses the Deep Woods to enter Skyview Temple. 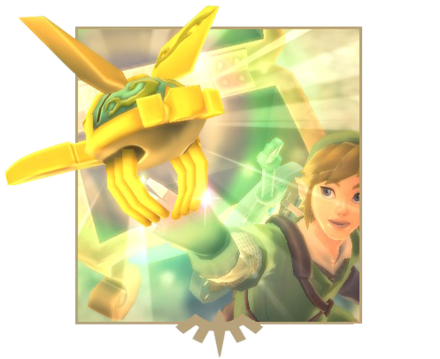 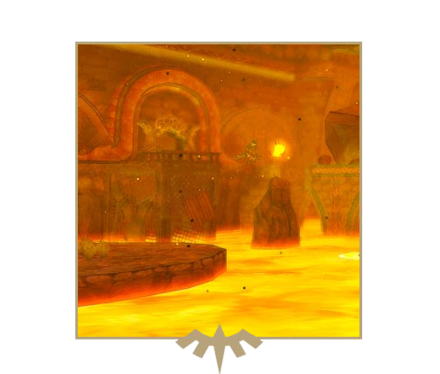 Earth Temple is the second dungeon of the game. It is unlocked after progressing from Eldin Volcano. After climbing the volcano, and getting the Key pieces, Link opens up the gate to the Earth Temple. 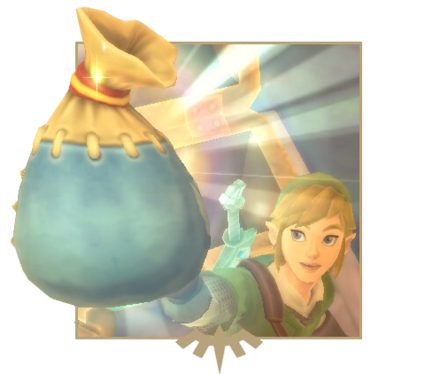 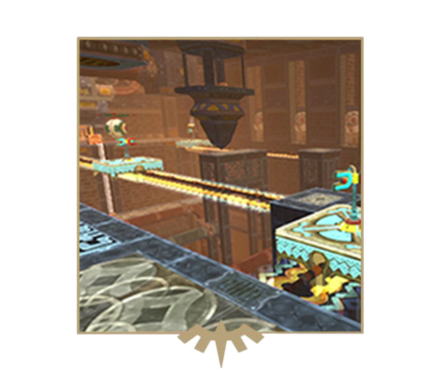 Lanayru Mining Facility is the third dungeon of the game, and the last temple in the Surface for the first half of Skyward Sword. It is unlocked after progressing from Lanayru Desert. After activating the power generators, the dungeon will rise up from the sands. 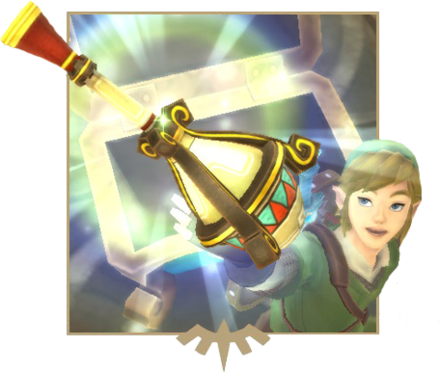 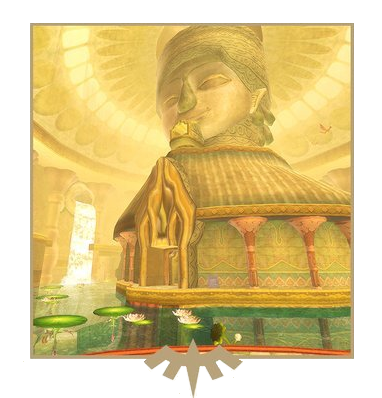 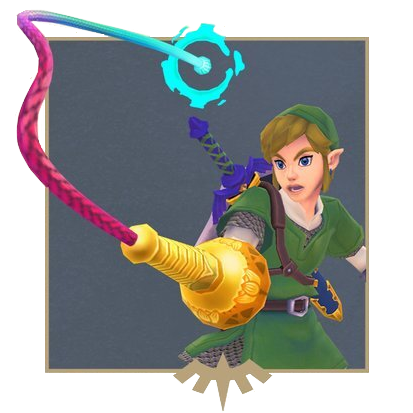 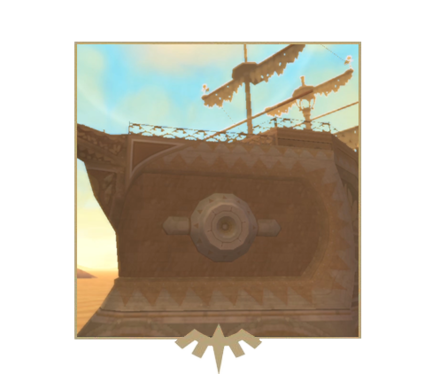 The Sandship is the fifth dungeon of the game. It is found on the second visit in Lanayru Region, and unlocked after clearing the Pirate Stronghold. To unlock Sandship, players must find the invisible ship sailing over the Lanayru Sand Sea. 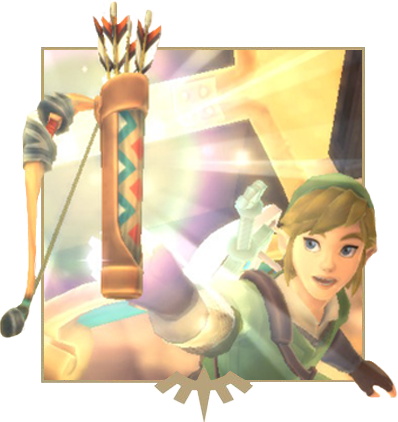 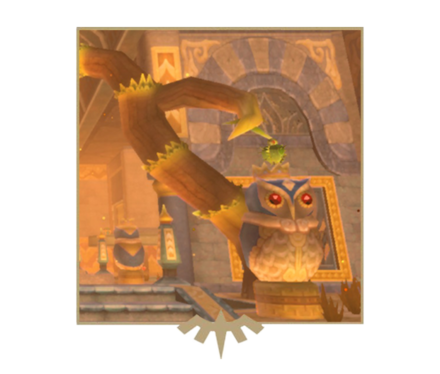 Fire Sanctuary is the sixth dungeon of the game, and the last temple in the Surface for the second half of Skyward Sword. It is found on the second visit in Eldin Region, and unlocked after borrowing the Water Basin from Faron. 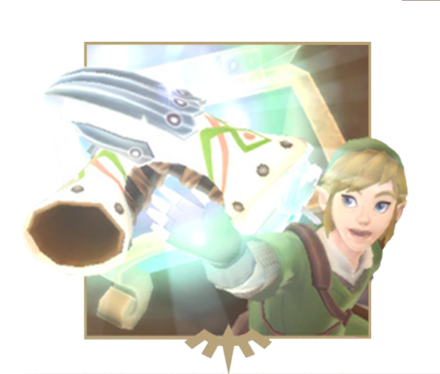 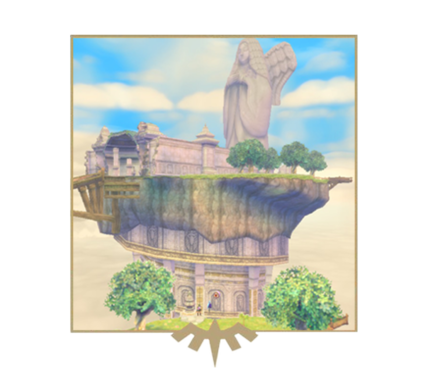 Sky Keep is the final dungeon of the game. It is found after completing The Goddess's Silent Realm, the final trial of the Song of the Hero arc.

In this dungeon, Link will be challenged with several mini-dungeons based on every dungeons he has conquered so far.

Register as a member and get all the information you want. (It's free!)
Login
Opinions about an article or post go here.
Opinions about an article or post
We at Game8 thank you for your support.
In order for us to make the best articles possible, share your corrections, opinions, and thoughts about "Dungeons List: How Many Temples Are There in Skyward Sword?" with us!
When reporting a problem, please be as specific as possible in providing details such as what conditions the problem occurred under and what kind of effects it had.