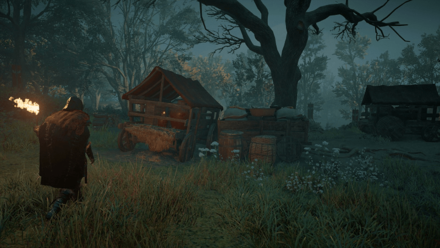 This page is a walkthrough for the Chipping Away Quest in Assassin's Creed Valhalla (AC Valhalla). Read on to learn more about the quest objectives, stealth routes, notables, and more! 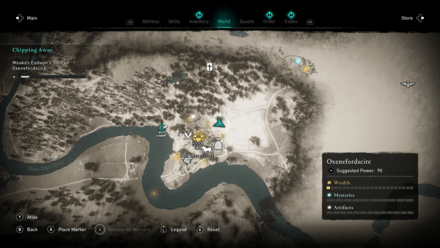 The quest starts in Birmingham immediately after the Brewing Rebellion quest. 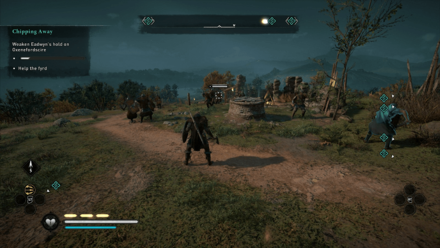 Assist Oxenefordscire's Fyrd in weakening enemy forces. These events can either be aiding in an ambush or helping them fend off an impending attack. 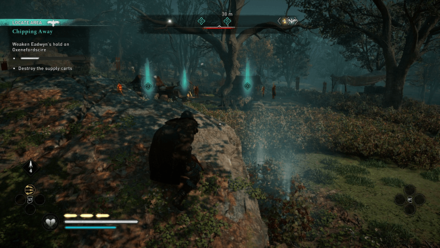 Look out for enemy camps that store supply carts. Destroy the supply carts by igniting them using torches or shooting their oil jars. 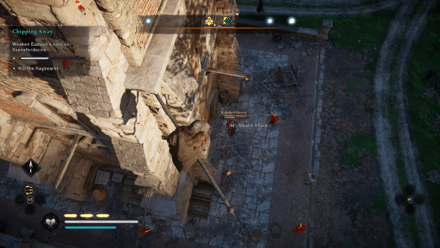 Eadwyn's Flagbearers are scattered across Oxenefordscire. Take them out to weaken enemy morale.

Register as a member and get all the information you want. (It's free!)
Login
Opinions about an article or post go here.
Opinions about an article or post
We at Game8 thank you for your support.
In order for us to make the best articles possible, share your corrections, opinions, and thoughts about "Chipping Away Walkthrough | How to Weaken Eadwyn's Hold on Oxenefordscire" with us!
When reporting a problem, please be as specific as possible in providing details such as what conditions the problem occurred under and what kind of effects it had.