What is the Yule Festival? | Assassin's Creed Valhalla 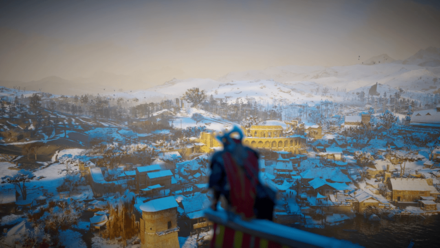 This is an info page on the Yule Festival, an upcoming timed event for Assassin's Creed: Valhalla. Read on to find out what it brings this holiday season!

What is the Yule Festival? 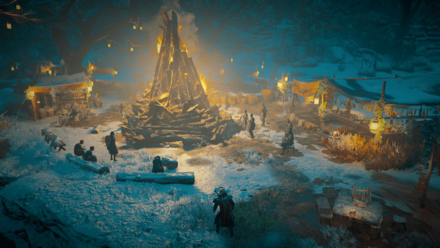 As part of the seasonal content for Assassin's Creed: Valhalla, the Yule Festival is a time limited event that brings new activities, quests, items and rewards for players to enjoy this holiday season.

How to Start the Yule Festival 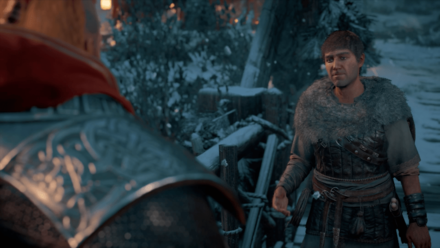 As soon as you next boot up your game, you'll be introduced to a welcome message regarding the festival and a new quest marker.

You need to only travel to your settlement, or head to its eastern side, to trigger a cutscene with a man named Norvid.

What Does the Yule Festival Add?

Several new activities, loot and rewards are brought to the table with the Yule Festival, including quests. These additions will be made available for you to track on your map. 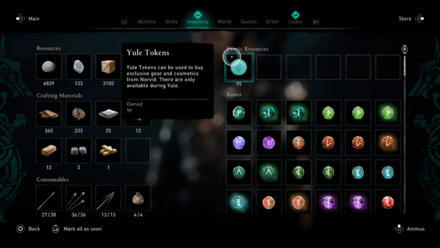 Yule Tokens are, in a way, the primary reward you'll get for completing activities in the Yule Festival. These can be used to exchange for items in Norvid's Festival Shop. 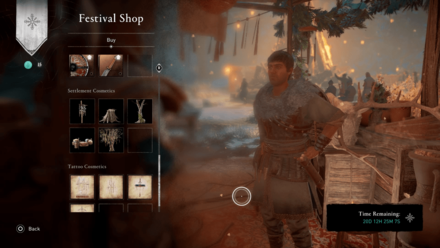 Norvid sells you many of these items in exchange for Yule Tokens which you can earn by completing activities around the area of the Yule Festival. 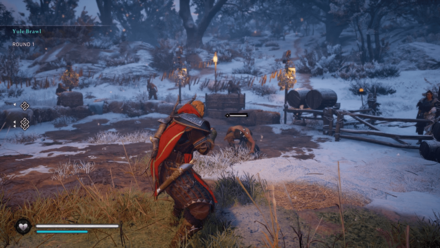 One of the activities you can complete for the festival where you'll find yourself being locked into fisticuffs against different enemies in 10 rounds.

Beware: there are handicaps each round that increase the challenge of the fights. 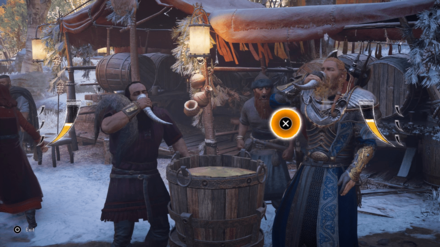 A standard drinking game; you don't have to bet however, and every win nets you ~ 10 Yule Tokens. 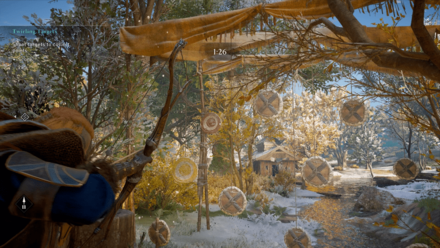 Similar to the mini-games you encounter in the game where you shoot targets to earn points, this side activity has you shooting at targets when they turn around within 2 minutes. 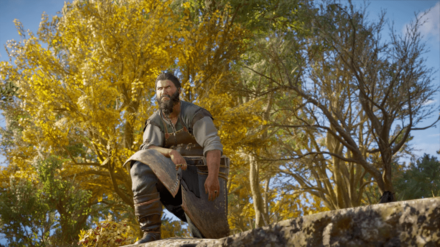 The festival gives you two quests to complete, provided that you have built the Brewery and Cattle Farm in your Settlement. These quests will see you lend your hand in making the festival a huge success!

The Yule Festival will only be available between December 17 and January 7.

In order for us to make the best articles possible, share your corrections, opinions, and thoughts about 「What is the Yule Festival? | Assassin's Creed Valhalla」 with us!