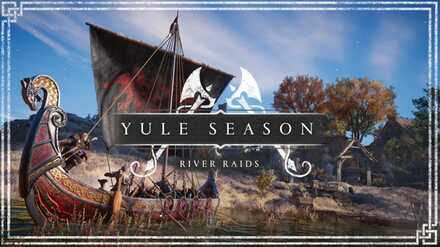 This is a guide about the River Raids in the game Assassin's Creed Valhalla. Read on to learn how to start doing River Raids and what rewards you can get from them.

What are River Raids?

River Raids is the new replayable game mode in Assassin's Creed Valhalla. In this game mode, you will get to raid multiple new locations to get more weapons, armor, longship cosmetics and more!

How to Start River Raids? 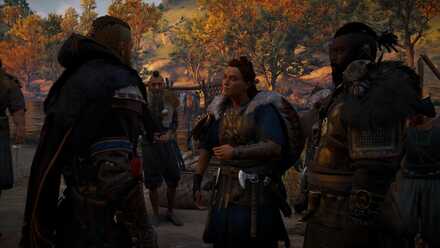 In order to start the River Raids, you need to go to the small nearby dock southeast of Ravensthorpe and watch a cutscene there regarding the River Raids.

After watching the cutscene there, talk to Vagn at the new dock to officially start the River Raids. 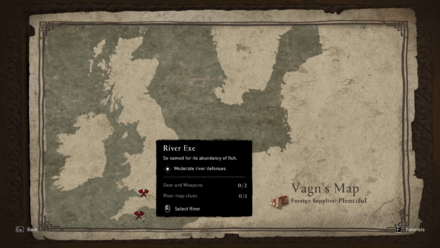 There are two rivers to choose from (three later on), so select the river you want to raid and you'll be brought to a brand new worldspace containing only that river.

How to Unlock Third River Raid 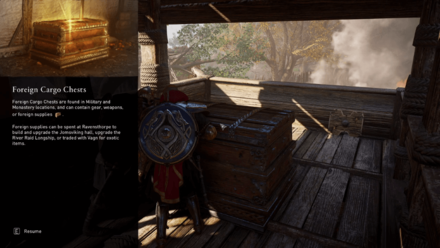 In militarized areas and monasteries, you'll find areas that have metal chests. These contain Foreign Supplies, a new separate currency that you use to buy upgrades from Vagn. 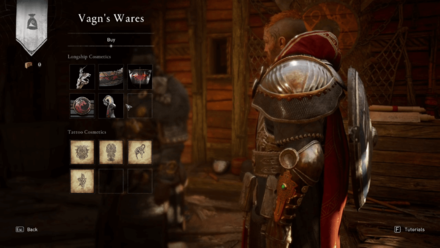 You can use Foreign Supplies to buy unique Longship customizations or tattoos from Vagn. 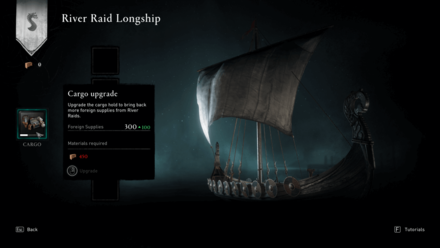 At the start, you can only take 200 foreign supplies each raid, meaning once you hit that limit you have to return to Ravensthorpe if you want to bring back more supplies.

You can upgrade the amount of supplies you can carry using Foreign Supplies in the Longship Customization Menu. 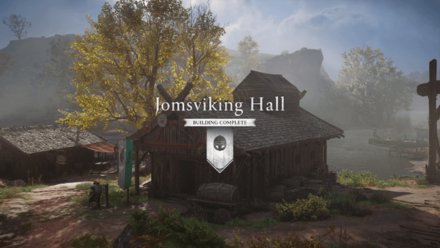 There will be a new building available at Ravensthorpe once you finish the tutorial mission for the River Raids called the Jomsviking Hall. Here you can hire Jomsvikings, and upgrading this hall allows you to get more Jomsvikings to choose from.

To build and upgrade the Jomsviking Hall, you require Foreign Supplies as well. 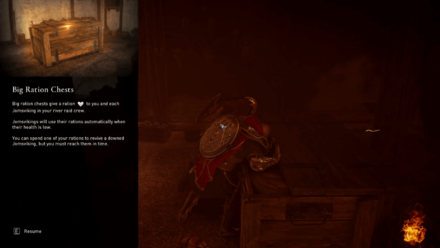 If a Jomsviking is downed during a River Raid and not revived on time, they will need to rest and will be unable to join the next River Raid.

There are seven pieces of gear relating to the new saga, the Saga of Saint George. The armor and shield are found in the same chests as Foreign Supplies, whereas the sword is found by defeating a Champion in the third river. To learn how to get them, check out their pages down below!

In order for us to make the best articles possible, share your corrections, opinions, and thoughts about 「River Raids Guide | Assassin's Creed Valhalla」 with us!