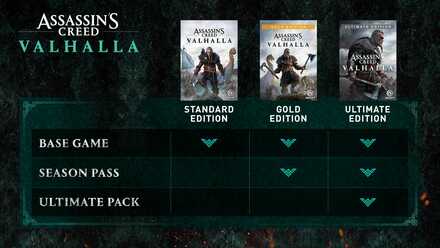 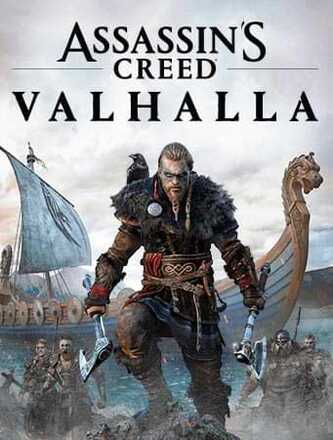 The Standard Edition of Assassin's Creed Valhalla only contains the base game. This is the cheapest edition for the game and can be bought physically and digitally. 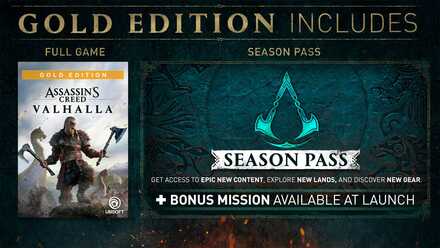 The Gold Edition of Assassin's Creed Valhalla includes the Season Pass along with the base game. Having the Season Pass also gives players a Bonus Mission which will become after progressing at a certain point in the game.

To know more about the content of the Season Pass, check out our page below! 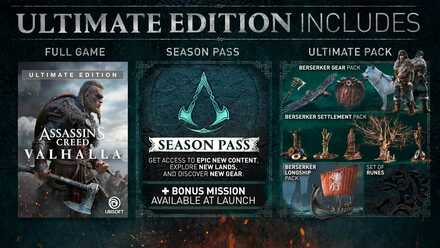 The Ultimate Edition's Ultimate Pack has 3 different packs and a Set of Runes. These contain Berserker themed items for your Equipment, Settlement, and Longship. 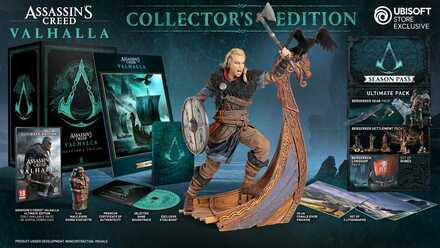 The Collector's Edition is a unique edition to Assassin's Creed Valhalla which includes multiple collector's items along with the Ultimate Edition of the game.

The collector's items included in this edition are the following: