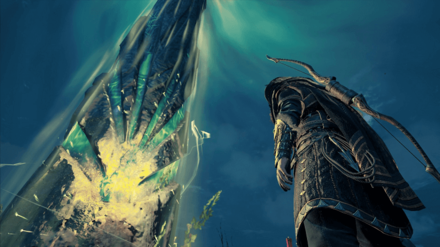 This page is a walkthrough for The Cost of Betrayal Quest in the game Assassin's Creed Valhalla (AC Valhalla). Read on to learn more about the quest objectives, stealth routes, notables, and more! 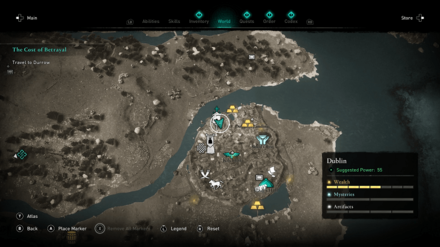 The quest starts in Dublin immediately after the A Scourging of Snakes quest.

How to Beat Flann Sinna 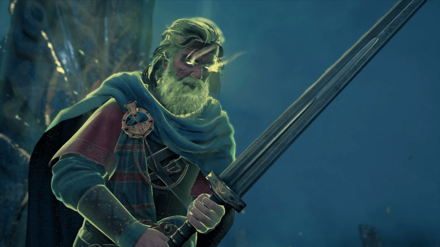 How to Beat Ciara 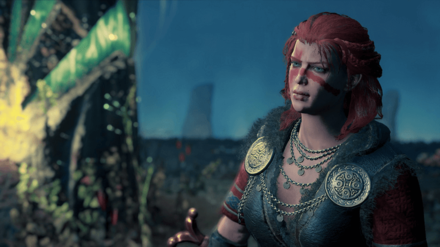 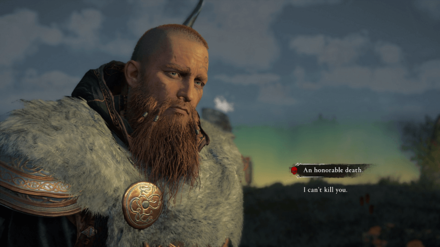 This particular decision only determines Ciara's immediate fate after her boss fight and some minor dialogue during the final moments of the Amber Sun quest.

The Wrath of the Druids story arc's ending is unaffected by this decision so this ultimately boils down to whether you want Ciara to live after the story arc or not. 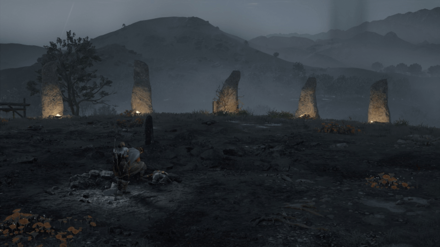 Ciara realizes the error of her ways and that her deeds made her similar to the Children of Danu. With this in mind, she asks Eivor to grant her a swift death — To which Eivor agrees to do.

Flann Sinna comes to his senses shortly after. He strikes the Lia Fail with his great sword, causing the stone to disappear from Tara. While both of them lament Ciara's death, Eivor tells Flann that this is what she wanted in the end.

The story arc ends in Gortknaw, where Eivor, Sichfrith, and Flann reflect on recent events and bid their goodbyes to one another. 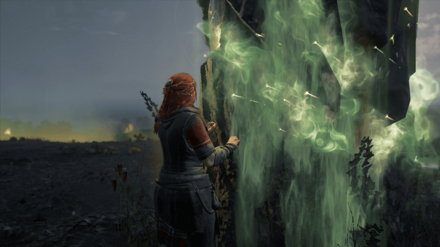 Eivor convinces Ciara to make the Lia Fail disappear from the world, preventing its power from falling into the wrong hands forever.

Flann Sinna tries to make amends with Ciara as soon as he regains consciousness. She forgives Flann but has ultimately decided to walk away from her role as the Bard of All Ireland. She leaves the two without mentioning her plans or destination going forward.

Similar to killing her, the story arc ends in Gortknaw, where Eivor, Sichfrith, and Flann bid their goodbyes to one another after reflecting on recent events.

Post (0 Comments)
Opinions about an article or post go here.
Opinions about an article or post
We at Game8 thank you for your support.
In order for us to make the best articles possible, share your corrections, opinions, and thoughts about "The Cost of Betrayal Walkthrough | Story Choices: Kill or Spare Ciara?" with us!
When reporting a problem, please be as specific as possible in providing details such as what conditions the problem occurred under and what kind of effects it had.