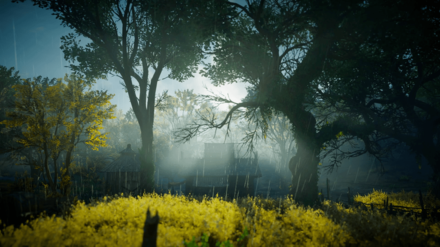 Does Assassin's Creed Valhalla (AC Valhalla) have New Game Plus? Read on to find out whether it will receive a NG+ update, and when we can expect it to arrive!

New Game Plus: Does AC Valhalla Have It? 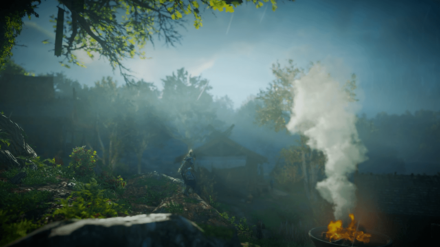 The quick and short answer is that no, Assassin's Creed Valhalla unfortunately does not have a New Game Plus mode.

Quickly after finishing the core game, you are deposited back to the game world with no choice but to continue on with completing all the Mysteries, Artifacts, and Wealth alongside other side activities you may have missed.

Even after completing all of these, the game does not give you an option to replay the entirety of it from the beginning in the much desired NG+ mode.

When Will AC Valhalla Have New Game Plus? 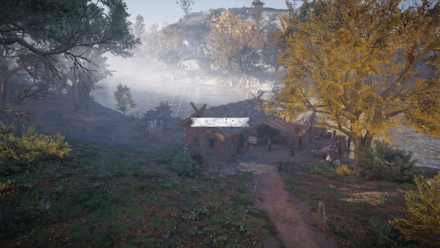 Similar to how other games in the Assassin's Creed franchise received their New Game Plus modes a year after release, the expectation that AC Valhalla's own New Game Plus will be released within the same time frame is high.

No word has passed as of yet regarding the creation of this feature, as Ubisoft is focusing its efforts into the game's two planned DLCs, as well as other additional features. 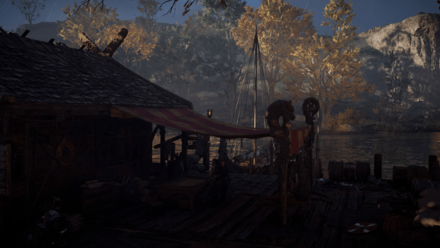 A core sentiment when it comes to New Game Plus modes is that it makes the base game more replayable. Thankfully, even with the absence of such a feature with AC Valhalla, there are more than enough things to keep players occupied that more than make replaying it be fun.

Mysteries, Artifacts, Wealth, Festivals, and even additional content added post-launch are all available for players to enjoy. What's more, two of the bigger DLCs planned for the game are set to release in 2021, all to keep players happy until a time when New Game Plus is confirmed and added in.

Post (0 Comments)
Opinions about an article or post go here.
Opinions about an article or post
We at Game8 thank you for your support.
In order for us to make the best articles possible, share your corrections, opinions, and thoughts about "New Game Plus: Does AC Valhalla Have New Game Plus?" with us!
When reporting a problem, please be as specific as possible in providing details such as what conditions the problem occurred under and what kind of effects it had.