This is a guide for Rygjafylke Quest Walkthroughs which is the Battle for the Northern Way Saga in Assassin's Creed Valhalla (AC Valhalla). Read more to learn more about each of these quests and how to complete them. 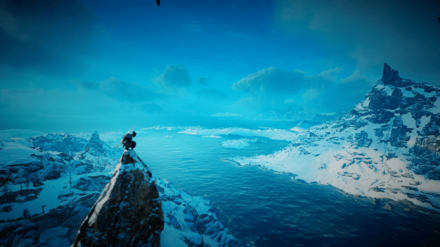 Battle for the Northern Way is the very first saga that you'll play through in Assassin's Creed Valhalla (AC Valhalla), taking place around the region of Rygjafylke in Norway.

Years have passed since Eivor's family had been killed. Now, only he and his sibling Sigurd remain. Can they remain in Norway, or will events push them to shores unknown? 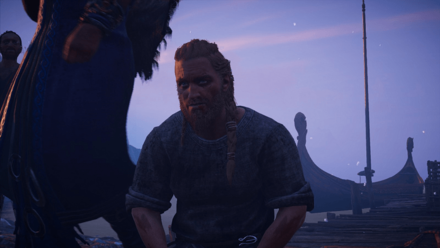 Beaten, but unbroken, Eivor breaks free from his bindings, traversing the snowy hills of Rygjafylke to find and rescue the members of his crew. 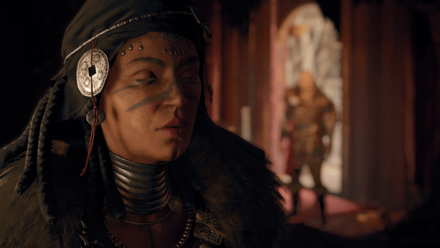 Vivid dreams – or visions – haunt Eivor. He/She heads up the mountain to seek the council of the local seer in an effort to curb the haunting imagery the mind's eye sees. 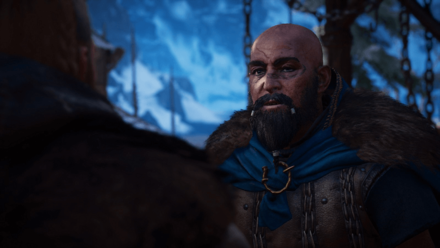 Eivor's actions has earned the ire of a foster father. Face the man and, ultimately, the consequences of your deeds. 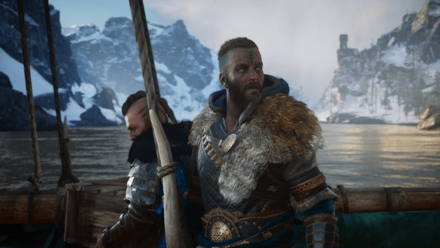 Two years have passed since Sigurd had last seen the shores of his beloved Norway. What tales does he have of foreign lands? And more importantly, who are the exotic friends he brought home with him? 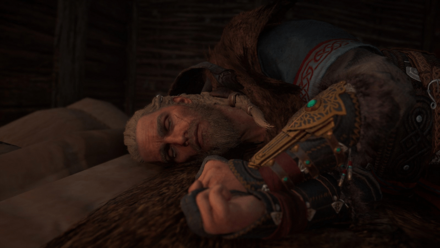 With Sigurd back, the siblings will bleed the land dry in an effort to draw out the vile Kjotve into one final conflict. 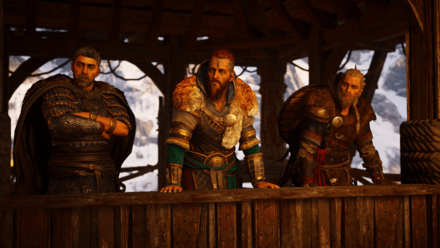 Assault Kjotve's Fortress and draw out the madman – a great battle awaits you! Will Valhalla await you, or will you live another day? 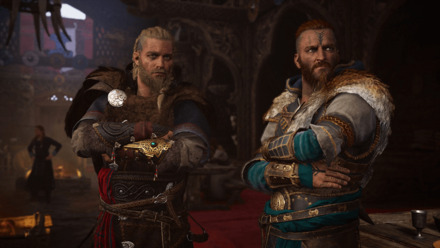 An Althing has been called – and Eivor and Sigurd are expected to appear. You must make your way to Alrekstad to attend the great gathering called for by King Harald. 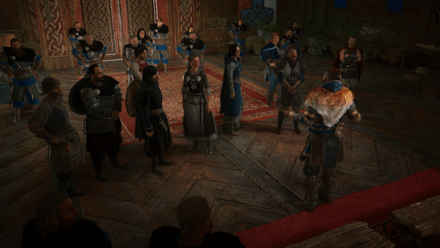 A birthright lost, a kingdom to be surrendered. Norway is changing, and Eivor and his sibling must find new shores to conquer.

In order for us to make the best articles possible, share your corrections, opinions, and thoughts about 「All Rygjafylke Quest Walkthroughs (Battle for the Northern Way Saga) | Assassin's Creed Valhalla」 with us!