This is a guide to the maps of Assassin's Creed Valhalla (AC Valhalla)'s River Raid mode. Read more to see the full maps and learn about the types of locations you will encounter. 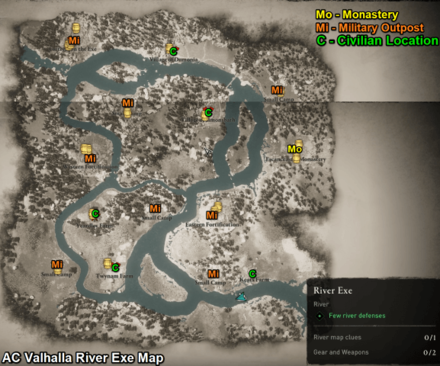 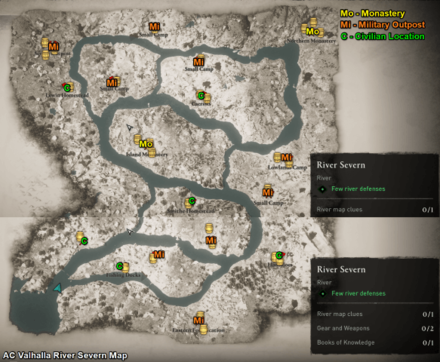 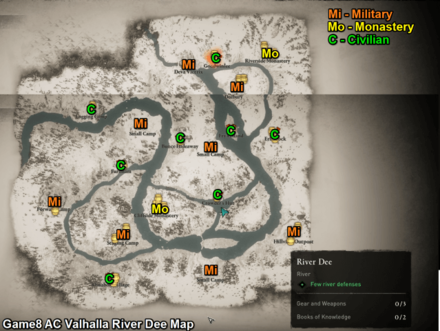 How to Unlock River Dee 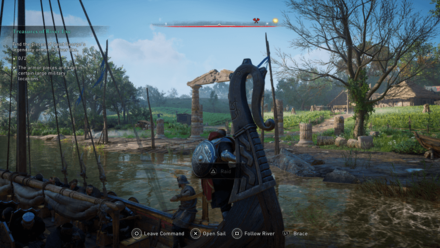 Civilian locations contain minimal defenses, but they contain large chests that contain Rations for Eivor and their accompanying Jomsvikings.

Rations, aside from healing Eivor, allows Eivor to revive downed Jomsvikings, and it allows Jomsviklings to heal themselves and revive each other. 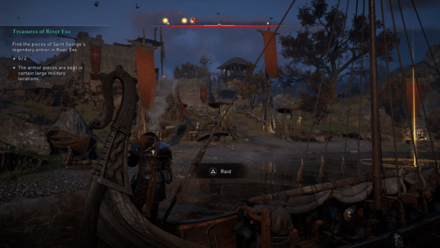 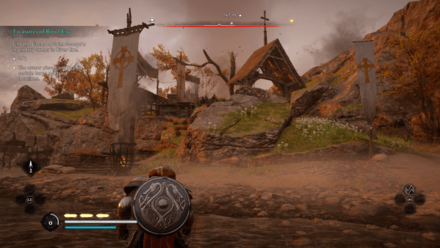 However, they also can contain a plethora of other possible treasures like Books of Knowledge, and River Raid Clues.

In order for us to make the best articles possible, share your corrections, opinions, and thoughts about 「River Raids Maps and Locations | Assassin's Creed Valhalla」 with us!