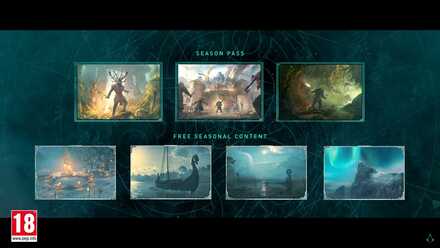 This page contains information about the Season Pass contents of the game Assassin's Creed Valhalla. Read on to learn more about the game's expansions and the bonus quest!

What is the Season Pass?

Assassin's Creed Valhalla's Season Pass gives players access to future planned DLCs, as well as bonus quests. Purchasing the Season Pass seperately, or if you purchase AC Valhalla's Gold Edition which includes the Season Pass, will automatically make these additional contents available to you when they launch. 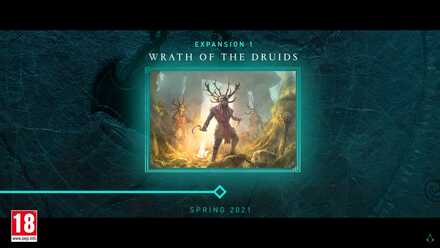 In this expansion, players will be able to travel to Ireland and encounter the Children of Danu, an ancient druid cult.

While exploring Ireland, players will also be able to conquer the Ringforts and influence the trading systems there specifically at Dublin.

Throughout the DLC, players will be able to hunt down and eliminate the members of the Children of Danu similar to the Cultist system in the previous game, Assassin's Creed Odyssey.

Wrath of the Druids Release Date and New Content 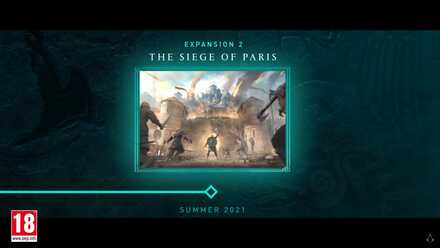 In this expansion, players will be able to explore a war-torn France and get access to replayable activities against the elite units of "Charles the Fat". Players will also be able to do covert operations in order to conquer Paris from within.

This expansion will allow players to re-live one of the greatest known Viking sagas in its history, which was a year-long siege of Paris. 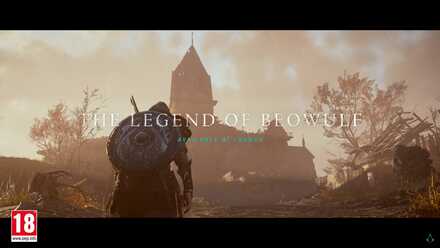 The Legend of Beowulf is a Bonus Mission that's included in the Season Pass. Players will be able to take on a mission to discover what being leaves glistening molds upon freshly killed corpses in and around the available territories to explore in the base game.

Post (0 Comments)
Opinions about an article or post go here.
Opinions about an article or post
We at Game8 thank you for your support.
In order for us to make the best articles possible, share your corrections, opinions, and thoughts about "DLC Release Dates: All Season Pass Content" with us!
When reporting a problem, please be as specific as possible in providing details such as what conditions the problem occurred under and what kind of effects it had.