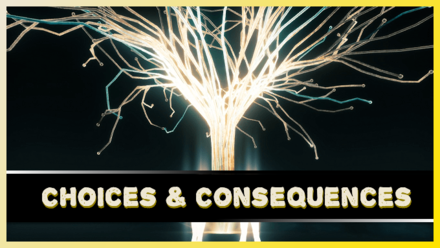 This is a guide about all major choices in Assassin's Creed Valhalla (AC Valhalla). Read on to know all of the game-changing decisions and their consequences! 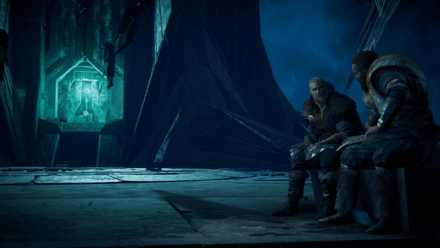 The choices listed below can determine the ending of Assassin's Creed: Valhalla. Read on to find out how to achieve both endings!

Scenario 1: Sigurd and Eivor Return to England Together

Eivor and Sigurd will reconcile during the final cutscene inside the Isu Vault. Sigurd, however, comes to the conclusion that Eivor has proven himself to be a better leader than he could ever be. They ultimately return to Ravensthorpe together and Eivor assumes the mantle of Jarl of the Raven Clan going forward, with Sigurd acting as one of his advisors.

Sigurd decides to part ways with Eivor and the Raven Clan and wants to start again in Norway from scratch. Eivor returns to Ravensthorpe alone and takes Sigurd's place as Jarl of the Raven Clan going forward. 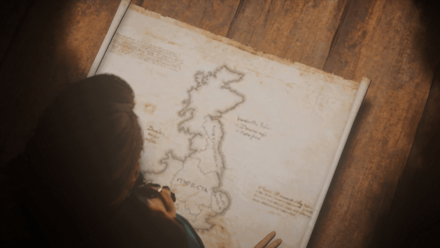 The choices listed below can shape the overall experience of their story arcs.

Read on to know the consequences of each choice! 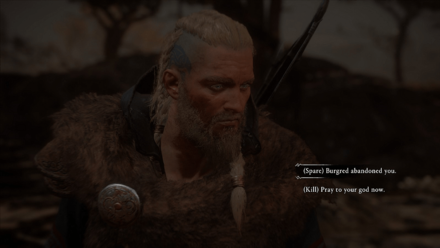 Grantebridgescire Choices: Who is the Traitor? 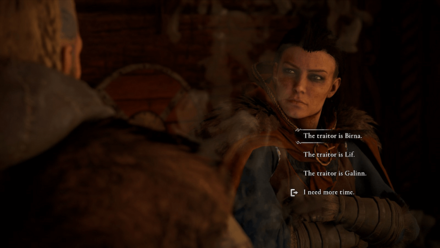 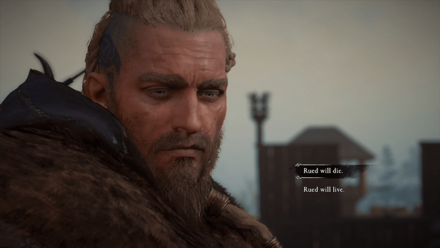 Let Oswald Fight or Fight for Him? 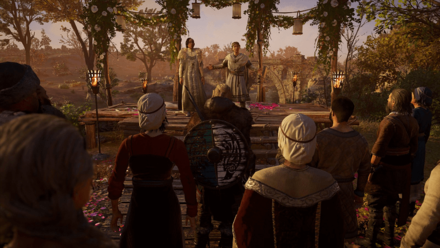 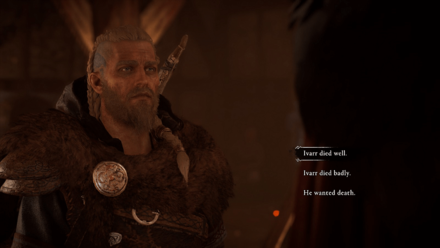 Essexe Choices: Who is Rollo's Traitor? 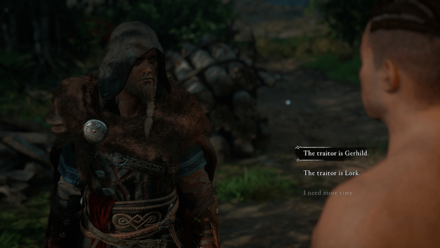 Lincolnscire Choices: Who Should You Vote For? 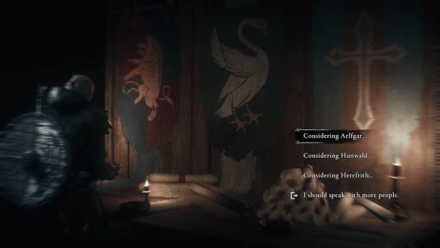 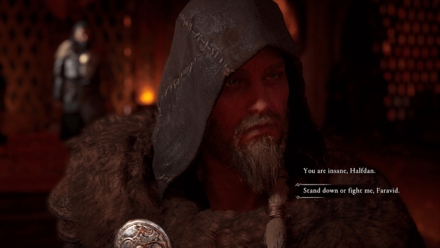 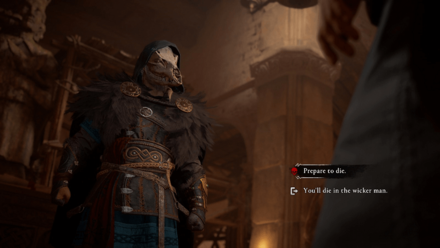 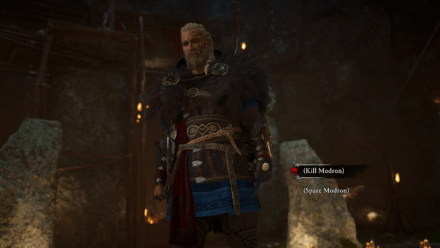 Convince Trygve to Live or Let Him Die? 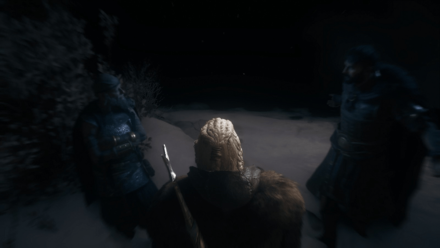 Choosing the Next Jarl 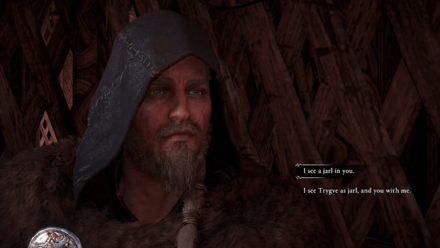 In order for us to make the best articles possible, share your corrections, opinions, and thoughts about 「Choices and Consequences Guide | Assassin's Creed Valhalla」 with us!