This is a guide for Lincolnscire Quest Walkthroughs which is The Lay of Hunwald Saga in Assassin's Creed Valhalla (AC Valhalla). Read more to learn more about each of these quests and how to complete them. 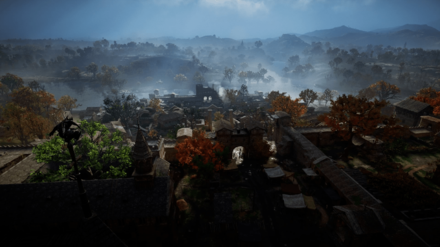 The Lay of Hunwald is a saga centered around the region of Lincolnscire, chronicling Eivor's attempts to gain its alliance.

A man arrives at Ravensthorpe seeking Eivor's help. An alliance hangs in the balance as Eivor chooses the fate of Lincolnscire, and as a consequence, Ravensthorpe's too. 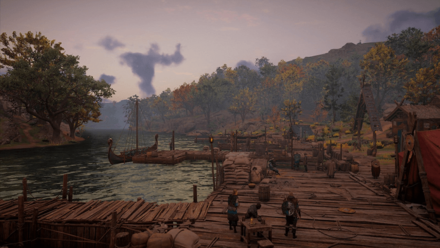 A man named Hunwald has arrived in Ravensthorpe. Seek him out and hear what he has to discuss with you. 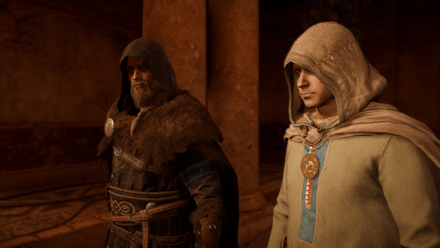 A story of a missing father, Hunwald requests that Eivor come with him in an attempt to reunite him with his father.

In the Absence of an Ealdorman Walkthrough 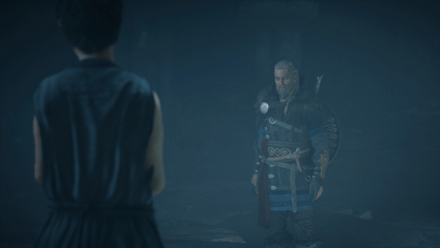 Hunwald's father, the Ealdorman of Lincolnscire, has disappeared. Tasked with finding the elder man, can Eivor even catch a glimpse of the man still breathing?

In the Absence of an Ealdorman Walkthrough

Salve for a Fresh Wound Walkthrough 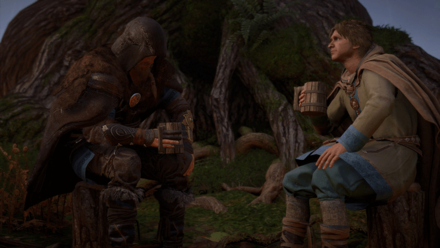 Hunwald has run off, to mourn the untimely death of his father. A Shiremoot has been called, one that would decide who the next Ealdorman will be. Seek out the young man, still reeling from the devastating blow.

Salve for a Fresh Wound Walkthrough

The Thegn of Lincoln Walkthrough 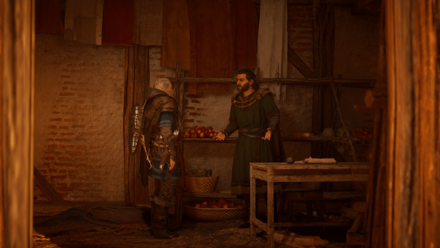 Aelfgar has put his name forward, seeking the title of Ealdorman and successor to Hunwald's father. Is he worthy of such an honor? Set out to visit the Thegn, and learn if he truly is a good choice for the future of Lincolnscire.

The Thegn of Lincoln Walkthrough

Where the Stone Falls Walkthrough 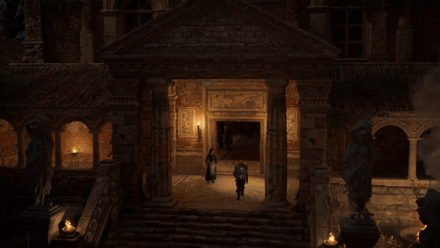 All candidates are ready, and the Shiremoot is about to begin. Hunwald, Aelfgar, or Herefith? The choice is yours to make.

Where the Stone Falls Walkthrough 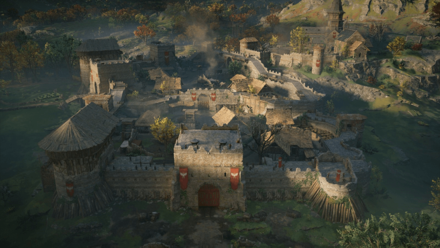 The Bishop Herefrith has fled to Anecastre. Assault the fortress and defeat his loyal guards – with your allies all tagging along behind you.

Post (0 Comments)
Opinions about an article or post go here.
Opinions about an article or post
We at Game8 thank you for your support.
In order for us to make the best articles possible, share your corrections, opinions, and thoughts about "All Lincolnscire Quest Walkthroughs (The Lay of Hunwald Saga)" with us!
When reporting a problem, please be as specific as possible in providing details such as what conditions the problem occurred under and what kind of effects it had.