What is the Statue with 3 Slits? | How to Unlock Lerion's Crypt | Assassin's Creed Valhalla 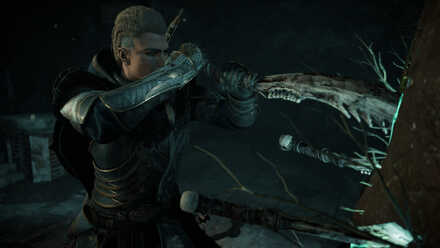 This is a guide on unlocking Lerion's Tomb in Assassin's Creed Valhalla (AC Valhalla). Read more to find out what the statue with three slits is, where to find the daggers to unlock it, and its rewards.

What is the Statue with Three Slits?

The statue with three slits, found in East Anglia under the ruined estate, is the Tomb of Lerion, the treacherous thegn killed for treason. His three daughters spread across Britain once he was killed, and his tomb remains sealed.

You can find Lerion's tomb at this part of the map. There will be a mausoleum you can descend into, and if you follow the path, you will come across the statue.

To unlock Lerion's Tomb, you must obtain the daggers from his three daughters: Goneril, Regan, and Cordelia. They are found around England and are formidable foes. Once you obtain all three daggers, return to the Lerion's Tomb. 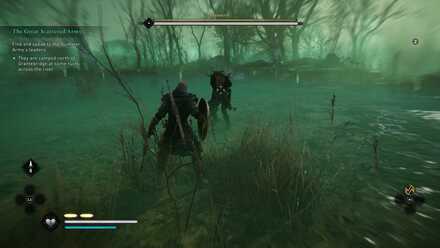 At power level 90, Goneril is the easiest sister to battle. She's found in Grantebridgescire, north of the Isle of Ely Monastery. After defeating her, she drops Thor's Breeches. 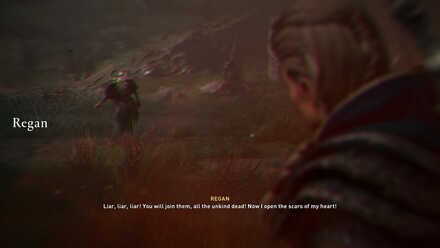 Regan, hovering at power level 160, is the second sister you should battle. She's found in East Anglia in the Walsham Crag. After defeating her, she drops Thor's Battle Plate. 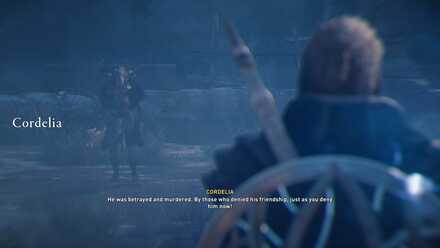 The strongest of the three sisters is Cordelia with a power level of 340. She's found in East Anglia in the Berkelow Bog. After defeating her, she drops Thor's Gauntlets and the Drekar Shield. 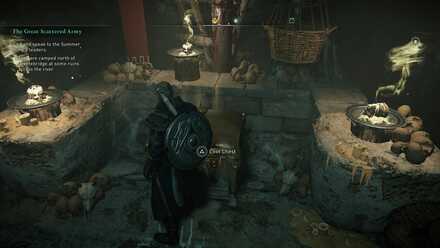 The reward that hides behind the statue with three slots is Thor's Helmet, found in a chest at the end of the path that opens after destroying the statue. By the time you finish this, you should have all items from Thor's Set except the cloak.

In order for us to make the best articles possible, share your corrections, opinions, and thoughts about 「What is the Statue with 3 Slits? | How to Unlock Lerion's Crypt | Assassin's Creed Valhalla」 with us!