Male or Female: Which Gender is Canon? | Assassin's Creed Valhalla

This guide will help you decide which gender to choose in Assassin's Creed Valhalla (AC Valhalla). Read on to find out which gender is canon, and how you can swap between genders any time!

Eivor is the protagonist in the game Assassin's Creed Valhalla. However, unlike in Assassin's Creed Odyssey, the game before it, there is an ongoing debate on which gender is canon. A prequel graphic novel seems to support the Female Eivor as the canon one, but no gender has officially been declared as canon yet.

There are no major gameplay differences between a Male or Female Eivor. Narrative changes, such as dialogue, conform to fit your chosen gender.

How to Choose your Gender 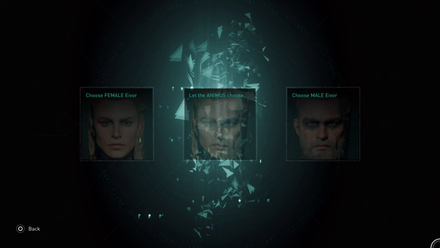 You have three options to choose from when deciding which Eivor to play as: Female, Let the Animus Choose, and Male.

The Let the Animus Choose option makes the decision for you if you can't choose. This option changes Eivor's gender depending on the game's currenct sequence.

Whether you decide to play as one gender over the other, the choice is ultmately up to you.

How to Change Genders 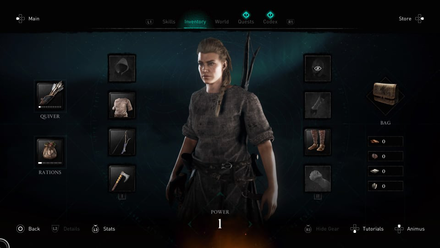 You are given your first opportunity to choose your gender directly after getting bit by the wolf. This occurs towards the end of the game's introduction sequence when the Animus seems to glitch.

Additionally, the game lets you swap between genders any time you want. The process to do it is very simple.

In order for us to make the best articles possible, share your corrections, opinions, and thoughts about 「Male or Female: Which Gender is Canon? | Assassin's Creed Valhalla」 with us!