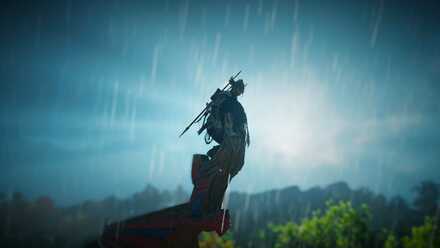 This is a page on the best builds to pursue in Assassin's Creed: Valhalla (AC Valhalla). Read on to find out how you can maximize each piece of armor, weapon, skills, and abilities you find or unlock! 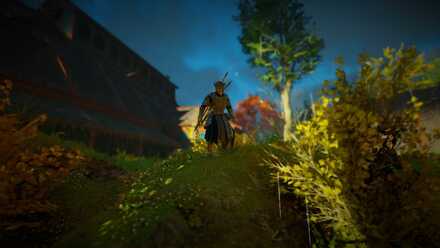 When it comes to creating a build as you play through Assassin's Creed Valhalla (AC Valhalla), there are several things you must consider when trying to decide what type of character you'd want to play as. 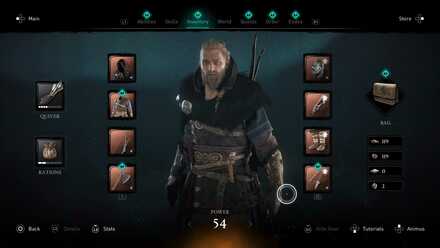 Regions in AC Valhalla's world are separated by the strength of enemies you encounter there. Thus, there are Suggested Power Levels that you'd need to reach to be able to play through them without much difficulty. You cannot purely rely on builds to carry you through regions you are underpowered for. 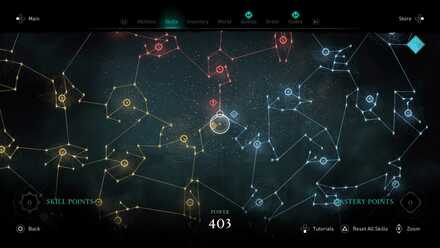 There are three branches of traits that you can choose to align yourself with to make the most out of your builds: Raven, Wolf, and Bear. Each has their own unique characteristics and skills that you can develop your character around. Choosing an alignment is important early on the game, but become less and less relevant the more powerful you get. 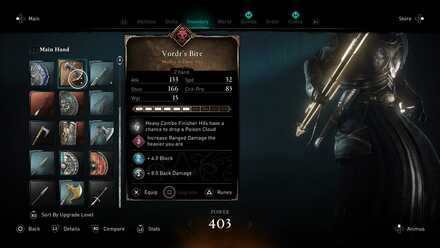 Selecting the right gear to complement how you're building your character is important. Armor Set Bonuses and choosing the Best Weapons and Weapon Combos go a long way in helping you settle into your chosen role. 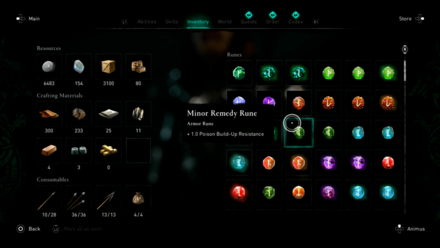 Runes are small items that act as equippable modifiers to Armor and Weapons you equip Eivor with. They can be found in the game world as you explore, or be bought from stores.

Runes provide a tertiary depth to making builds, as they offer bonuses that range from protection against attacks, resistances, as well as bonuses to the damage you inflict against enemies.

With this in mind, you can use Runes to cover up weaknesses in a particular build, or enhance its strengths.

Built around the concept of stealth, dodging and counterattacking are two mechanics you must learn, as well as making full use of the weapon bonuses for this particular build. Take on skills from the Bear Branch to boost some of your health and melee abilities for more effectivity, allowing you to dabble in face to face fights when needed.

Using this build allows you engage enemies from a distance while also not restricting your play whenever you have to challenge small groups of enemies face to face. Scout out enemy positions and target them from afar – don't let yourself be cornered by enemy groups when you need to challenge them face to face.

A "Stepping Stone" build meant to bridge the gap between the mid and late game. This build is the perfect holdover until you can replace the Thegn's Set with better tiered armor. Charge into your enemies or eliminate them with midrange arrow shots, and watch as your weapons deliver powerful and perfect blows.

Charge at your enemies and take the brunt of their attacks, all while dishing out your own savage ones. This build is perfect for those who charge head first into combat without thought on scouting out a place first. You can carry this build well into the end-game with Feast Bonuses as well as by getting the Heavy Dual Wield skill.

Getting all the pieces of Thor's Armor and Excalibur for this set is quite a challenge in and of itself. Nonetheless, collecting all pieces in time for the endgame is a major way of ensuring an overpowered romp throughout much of the games third act.

Using both Excalibur and the Fyrd Spear in a Heavy Dual Wield setup guarantees that no foe can come close to you for a strike unless you let them. Upgrading each to their maximum helps to drive home the point that at this point in the game, you truly are the "Master Assassin".

Post (0 Comments)
Opinions about an article or post go here.
Opinions about an article or post
We at Game8 thank you for your support.
In order for us to make the best articles possible, share your corrections, opinions, and thoughts about "Best Builds | Best Early Game Builds" with us!
When reporting a problem, please be as specific as possible in providing details such as what conditions the problem occurred under and what kind of effects it had.