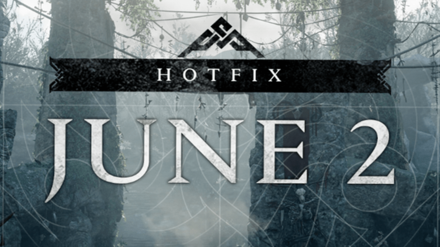 This is an info page for the June 2 Hotfix for Assassin's Creed Valhalla (AC Valhalla). Read on to know more about the bug fixes and changes this hotfix brings to your Viking experience!

What is the June 2 Hotfix?

The June 2 Hotfix for Assassin's Creed Valhalla is meant to address issues players may have encountered with the quests Into the Fog and the various Avenge Quests encountered throughout the game world.

Deployed on June 2, 2021, the hotfix can be triggered in-game through a load action.

Into the Fog Quest 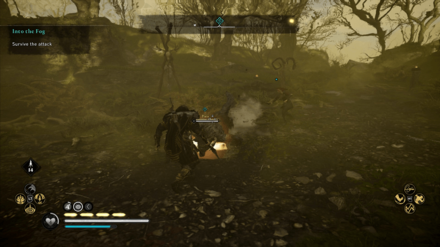 Players may have encountered a bug during the quest Into the Fog where they cannot harm the Puca that they track down.

To activate the hotfix and rectify this issue, players will need to do the following:

For a guide for the Into the Fog Quest, you can check out our guide below!

Various backend settings have been tweaked to allow players to encounter more Avenge Quest opportunities in the game world. Future improvements on the visibility of the feature will come with future Title Updates.

In order for us to make the best articles possible, share your corrections, opinions, and thoughts about 「June 2 Hotfix Fixes and Info | Assassin's Creed Valhalla」 with us!