This page covers the Astera Appreciation Fest event in Monster Hunter World (MHW). Keep reading to find out what event quests are available, obtainable limited time equipment, and when the event will be held! 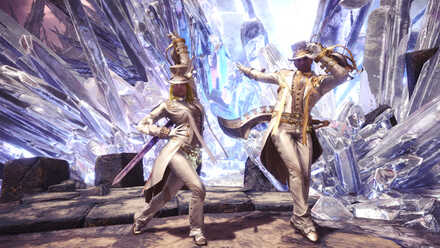 During the Appreciation Fest, you can make equipment that will only be available for a limited time. Once the event is up, these items won't be available anymore so better make them as soon as possible!

Using Joyful Tickets obtained via Login Bonuses or Daily Bounties you can forge an armor set, a layered armor set, and a Palico armor set! 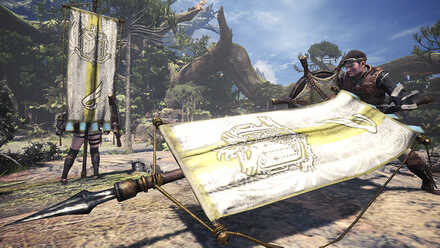 With Appreciation Tickets, you can forge the Fair Wind Lance, a sleep-imbued lance that’s actually the banner of the Fifth Fleet! It can also be upgraded twice after this, so get it ASAP so you can spend your appreciation tickets to upgrade it fully. 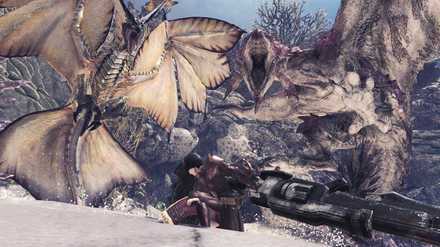 During this event there are quests that are great for raising your Hunter Rank. As your HR goes up more quests will unlock so those who have a low HR should take advantage of these quests! 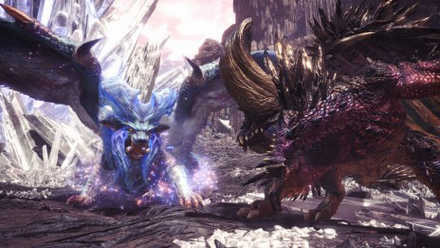 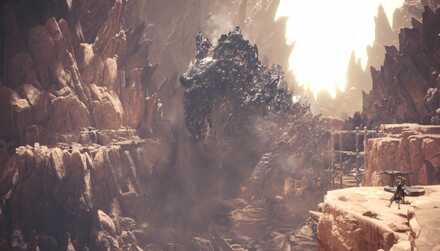 During the Appreciation Festival, quests wherein you can easily obtain monster materials will be available. 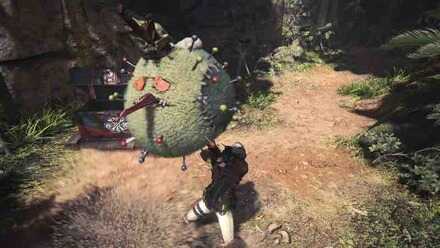 This event was released exclusively for PS4 players before but now, PC players will get the chance to experience these limited quests from the Astera Appreciation Festival. 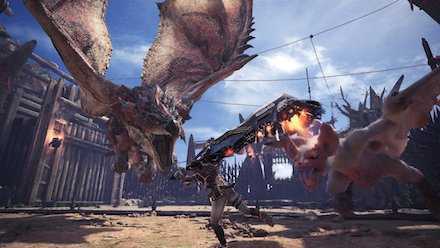 The quest Every Hunter's Dream will be available in the arena challenges to allow players to craft one of the best Great Sword in the game which is The Wyvern Impact. 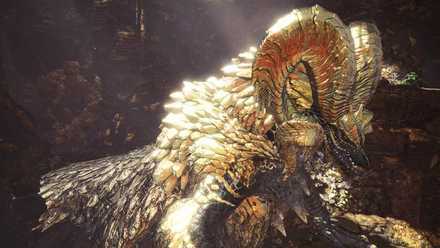 The Kulve Taroth siege will be once again available for both the PC and the PS4 version during the Astera Appreciation Fest. This quest will allow you to appraise excellent and powerful elemental weapons that can drop by breaking Kulve Taroth parts! 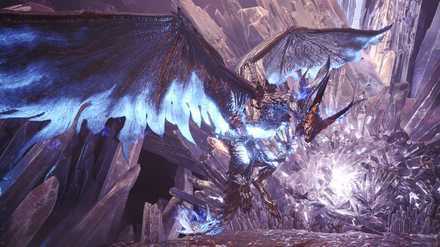 During this event, the Arch Tempered Xeno'Jiiva will also be available for players to hunt in order to get Xeno'Jiiva γ gears. 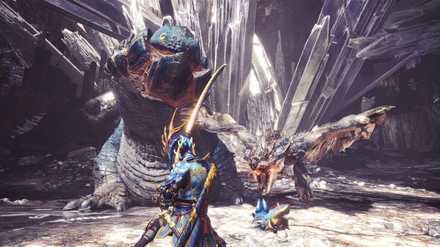 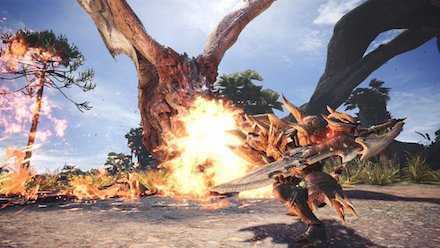 You can encounter some of biggest version of the monsters throughout the event. Therefore, this is the best time to for you to complete the trophy achievements in the game. 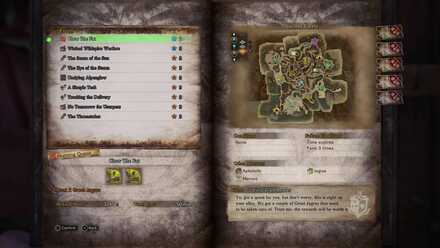 During the Appreciation Fest, all event quests in the past that have already passed by will once again be available. Be sure to catch it if you've missed them the first time! 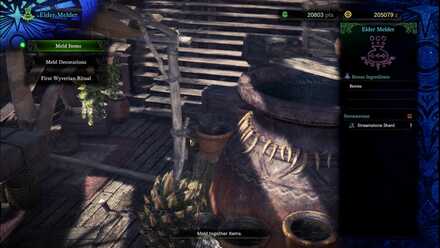 During this event, you get three Lucky Vouchers when you log in for the day instead of one. You can also get a Appreciation Ticket as a login bonus during the event! Lucky Vouchers increase the rewards for a quest, and the Appreciation Tickets are limited time items that are only available at this time that you can turn into the workshop for seasonal event armor sets.

During this event the daily delivery bounty will give you bonus items, such as the Appreciation Ticket and Fireworks! Yay!

During the event, facilities will hold a sale for their items, making them cheaper. No better time to stock up on hunting supplies and head out to hunt than now! 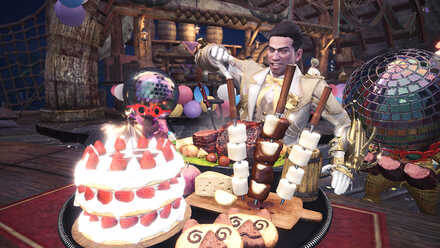 Additionally, there is a special meal only available at the Gathering Hub for the duration of the Fest. The Seasonal Platter does not cost ingredients and buffs your character with 50 health and stamina points, and it has three star activation for food abilities! Don’t forget to fill up before a quest!

How to Join The Appreciation Fest

The Appreciation Festival occurs when you enter the Gathering Hub. If you’re just getting started, keep in mind you need to unlock the Gathering Hub in the story before being able to do this!

Register as a member and get all the information you want. (It's free!)
Login
Opinions about an article or post go here.
Opinions about an article or post
We at Game8 thank you for your support.
In order for us to make the best articles possible, share your corrections, opinions, and thoughts about "Astera Appreciation Fest" with us!
When reporting a problem, please be as specific as possible in providing details such as what conditions the problem occurred under and what kind of effects it had.