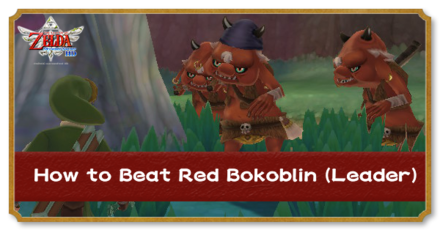 How to Beat Red Bokoblin (Leader) 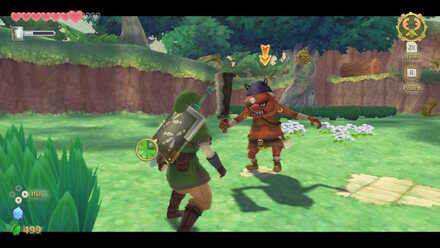 Red Bokoblin (Leader) wears a distinct hat, not worn by other regular Bokoblins. When you approach them, they will alert nearby Bokoblins and sometimes spawn more.

When alone, they behave like Red Bokoblins, so fight them accordingly. 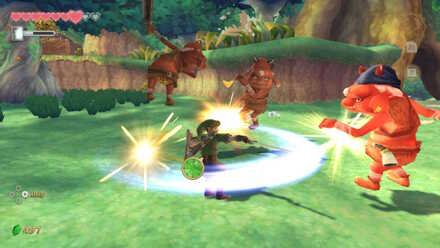 Red Bokoblin (Leader) often exists with a group. When you are surrounded by multiple Bokoblins, use Spin Attack to knock all of them away.

Stop the Call For Reinforcement 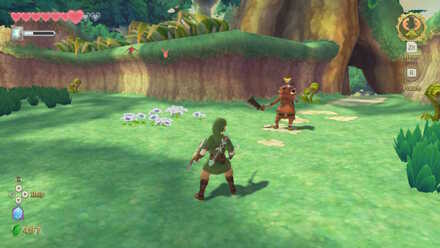 When possible, defeat the Red Bokoblin (Leader) first before anything else, as sometimes they continue to spawn Bokoblins.

Stunning, shooting, or dazing Red Bokoblin (Leader) are an efficient way for you to defeat them.

You can use a whip to take Monster Horns from Bokoblins! Make sure that the Bokoblins are visibly carrying monster horns in their pockets.
Monster Horn Farming Guide and How to Use

Register as a member and get all the information you want. (It's free!)
Login
Opinions about an article or post go here.
Opinions about an article or post
We at Game8 thank you for your support.
In order for us to make the best articles possible, share your corrections, opinions, and thoughts about "Red Bokoblin (Leader) Enemy Guide: How to Beat Red Bokoblin (Leader)" with us!
When reporting a problem, please be as specific as possible in providing details such as what conditions the problem occurred under and what kind of effects it had.