This is a guide to Special Ammo, a bowgun mechanic in Monster Hunter World (MHW) Iceborne. Read on to know about Special Ammos, The light bowgun's Wyvern Blast, and the comparison between Wyvern Snipe and Wyvern Fire.

What is a Special Ammo

A Unique Move Exclusive to Bowguns

These Special AMmo is a unique command exclusive to the Bogwun type weapons. Each Special ammo have different effects and uses which we will be discussing below. 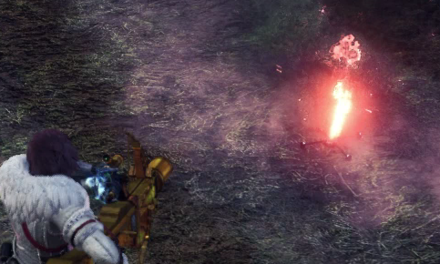 Allows the hunter to put a flare-like object on the ground. These traps can be stepped on by monsters causing it to explode. These Wyvernblasts can also be detonated by the hunter by attacking it. The explosion also varies depending on the shot used with higher level ammo dealing more damage. 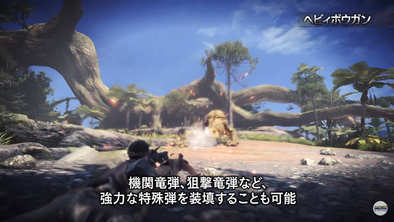 Wyvernsnipe fires a cannon that deals a huge amount of damage and pierces the monster, this makes it deal more damage if fired in an angle that hits the monster multiple times. Each hit also explodes dealing more damage in the process. 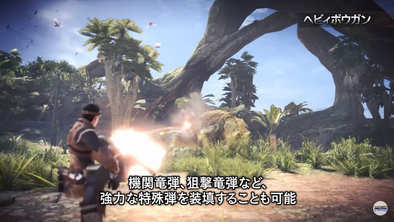 The Wyvernheart is one of the flashiest move that the HBG has. It's a move that makes the hunter fire numerous amount of shots with each shot getting stronger the longer you have been firing. The HBG has a charge meter and using the wyvernheart slowly consumes it until it depletes.

Post (0 Comments)
Opinions about an article or post go here.
Opinions about an article or post
We at Game8 thank you for your support.
In order for us to make the best articles possible, share your corrections, opinions, and thoughts about "Bowgun Special Ammo Guides | Wyvernblast, Wyvernsnipe, and Wyvernheart" with us!
When reporting a problem, please be as specific as possible in providing details such as what conditions the problem occurred under and what kind of effects it had.