How to Join a Friend's Expedition | Monster Hunter World (MHW) 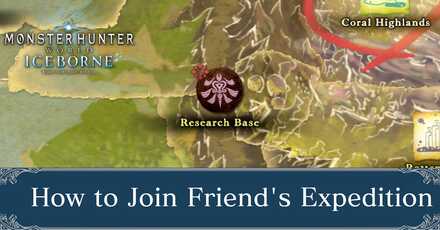 This is a guide to playing multiplayer with Friends during Expeditions in Monster Hunter World (MHW) Iceborne. Read on to know how to join a friend's expedition and methods to do so.

How to Join a Friend's Expedition 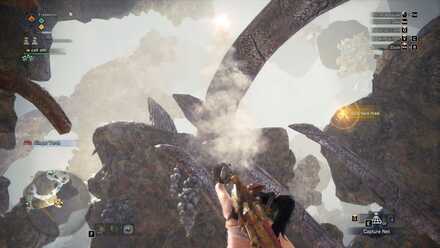 A friend's expedition can only be joined via S.O.S. Unfortunately, Expeditions cannot be joined by other players normally, even when the players are together in the same session. 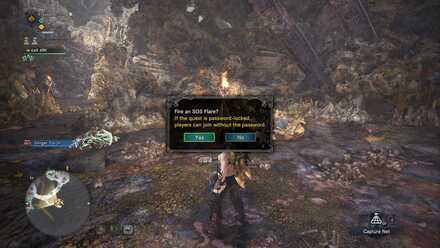 To avoid having strangers join (if you want to play with friends exclusively), set a password to your Session. This will allow you to make the expedition exclusive to your friends. This extra precaution isn't recommended since not many players join Expeditions.

Do Not Disband After a Quest

Alternatively, do not disband your current party after clearing a quest. This will allow you and your party member/s to stay in your current area and the quest type will change to an Expedition.

How to Join a Friend's Guiding Lands Expedition

Similar to the normal expeditions, you can join a Guiding Lands Expedition by responding to an S.O.S signal.

Join Via the Guiding Lands Menu

Post (0 Comments)
Opinions about an article or post go here.
Opinions about an article or post
We at Game8 thank you for your support.
In order for us to make the best articles possible, share your corrections, opinions, and thoughts about "How to Join a Friend's Expedition" with us!
When reporting a problem, please be as specific as possible in providing details such as what conditions the problem occurred under and what kind of effects it had.